Beliefs, Toronto shoegazers-turned-industrial-experimenters, have put out the video for "All Things Considered" from their freshly released LP Habitat, and we have your first watch here. The band, which stripped itself down to founding duo Jesse Crow and Josh Korody (producer for Dilly Dally, Weaves, and Greys among others) going into the studio, created the album in an astounding 16 days. This flurry of creativity is evident in the outcome, which is an accomplished exploration into darker, grittier sounds and looser structures.

This video, directed by Christopher Mills (responsible for Leonard Cohen's posthumous video for "Leaving the Table") is a remarkable extension of the sonic world in which "All Things Considered" resides. Similar in style to the video for their previous single "1994", in this one, the darkly clad levitators are floating through a collection of sepia tinted detritus instead of the ubiquitously cool toned condos of Toronto's waterfront (until the outro when the color palette shifts and it seems the condos are revisited in the background). "All things considered is the aftermath. It's the cold death of culture that the city has long forgotten. It's the ash left smouldering. After the fire. It's the remanence of poison on the rim of the koolaide cup,” explains Crowe.

Flames burn like the blasted out bass line and bodies float like Crowe's haunting vocals. Clusters of geometric illustration explode and disperse with the rhythmic noise of the music. What makes it all so tantalizing is the balance of darkness/heaviness and lightness. In the video, the clutter and muted colors are mitigated by the ambulatory movement, and in the song, the abrasiveness of the verses is complimented by a lighter touch in the chorus. This band has locked into something exciting, and I'm looking forward to seeing how they continue to evolve.

Check out their upcoming tour dates below: 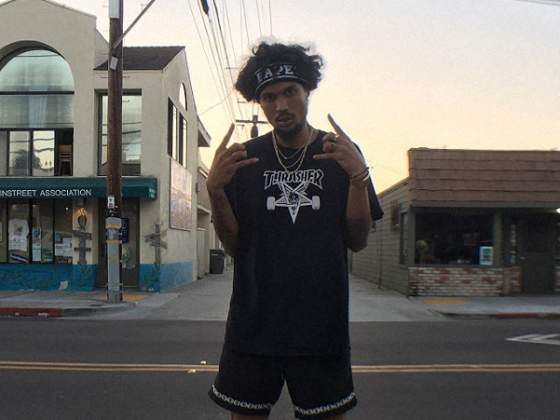 Ankhten Brown's new single gets you to "Feel The Wave" 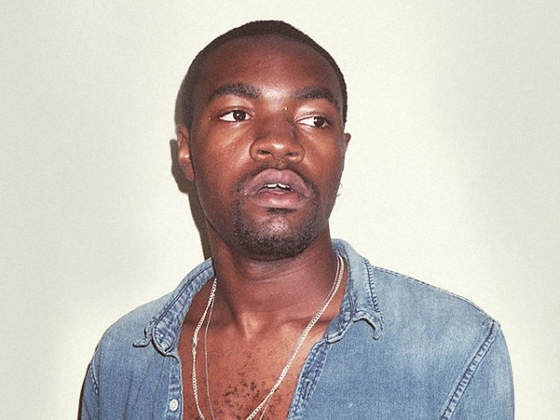 Chris Winston stays "Blessed" regardless of his travails