Modern soul music's fallen queen Amy Winehouse would have been 34 years old today. London's flower of a singer-songwriter joined the 27 club in 2011, but of course, her music carries her image on as a source of inspiration for many artists. Those artists include fellow Londoner and dream pop singer-songwriter Dua Lipa, who has teamed up with the new face of R&B Gallant to do a cover of one of her most iconic songs.

"Tears Dry On Their Own" was the fourth single released from Amy's second and last album Back To Black, in 2007 before her death. It is certainly one of her most memorable musical moments, and Dua Lipa and Gallant have teamed up to honor the late Amy Winehouse by recreating it a decade later. Watch the creation above. 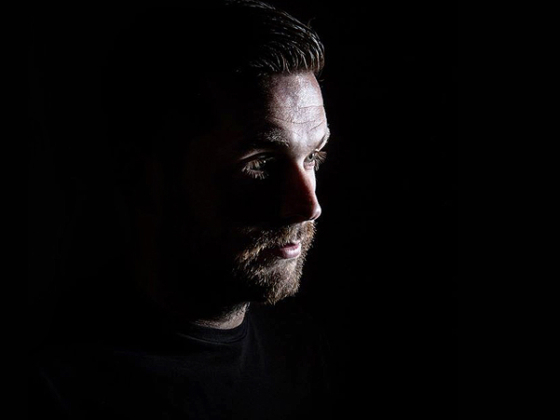 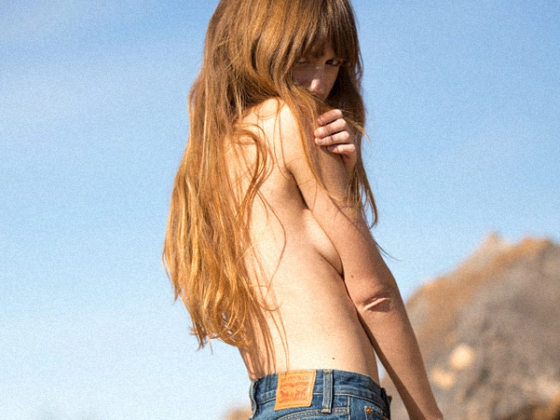