Ronnie Spiteri smashes into September with one of his most complete EPs yet, Voice In My Head, out on Mobilee Records. EARMILK are proud to be supplying the exclusive premiere of the lead track, "Voice In My Head". You won't hear this anywhere else!

The lyrics, "there's something going 'round inside my head," stir through the mind as the thick, heavy-tech production quickly raises the energy levels. It's typically punishing stuff from the Mobilee camp, who've drafted one of the most consistent rising talents of the tech house scene in Ronnie.

This three-track EP is a rolling, late-hours assault on both the body and mind. "Voice In My Head" and "Why You Telling Me" are formed of a similar blueprint — trucking technoid underlay, hard hat-work and a short, catchy vocal. The third track, "Seduction" is a fluid, heads-down roller, and likely titled as such for good reason.

The voices in Ronnie Spiteri's head have advised him very well over these past few years and his ascent to this point shows how hard work can pay off. Out of his Southampton (UK) base, the Kenja Records owner and techno-house-leaning house producer has been pumping out releases on both fronts since Spring 2015. Initially, carving out the sonic ethos for his label Kenja — that of rock solid club grooves — which saw him take the lead on the first 16 releases the label produced, though more recently has been chalking up a veritable list of other homes for his sound such as ElRow Records, Under The Radr, Leena Music, Do Not Sleep, Fall From Grace Records, Resonance Records and now the mighty Mobilee Records.

Ronnie Spiteri – Voice In My Head is out on 15th September. If you dig it, buy it on Beatport here. 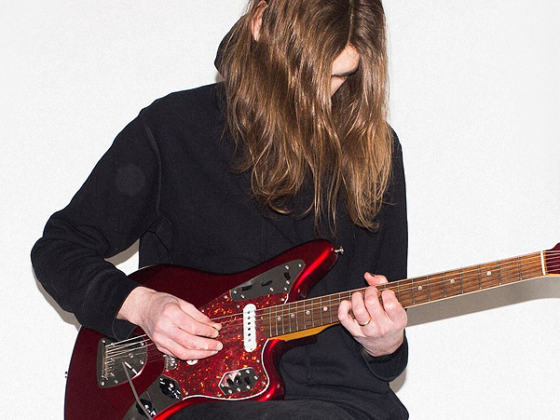 Taylor Knox races to the end of summer with "Stars" 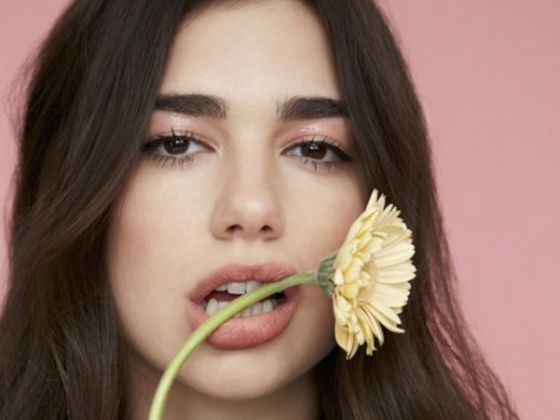 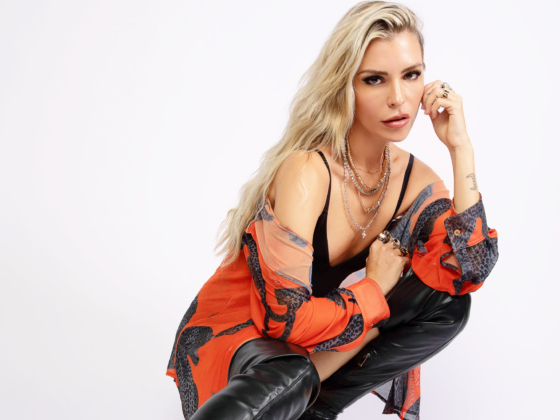 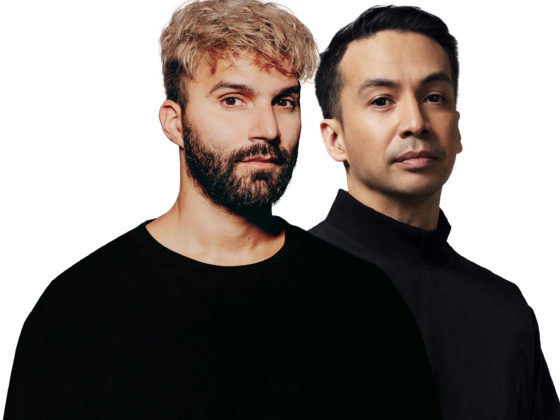