Total
1
Shares
1
0
[soundcloud url="https://api.soundcloud.com/playlists/309272966" params="auto_play=false&hide_related=false&show_comments=true&show_user=true&show_reposts=false&visual=true" width="100%" height="450" iframe="true" /]
Tribe Society released their project "27" April 5, which is the anniversary of Kurt Cobain’s death. "27" is 7 tracks that were created to bring a "new-age energy" to songs by members of the "27 Club," which includes legends Jimi Hendrix, Amy Winehouse, The Doors, Canned Heat, Fat Pat, Janis Joplin, and Nirvana. The new mixtape includes covers of some of the most famous tracks from these artists.
The track "Rehab" is a bass heavy tune with a hip-hop vibe, a standout on the release. "Mercedes Benz" is also a standout track with a chill, laid-back feel. They have also embarked on a cover of Nirvana's "Heart-Shaped Box," which breathes new life into the original tune in an unimaginable way."There’s a mysterious connection between prolific musicians and untimely death. This group of songs is our tribute to that group of artists," says Tribe Society in a joint statement."Their lives are candles.. a short burst of flame only to abruptly disappear to darkness. There’s something amazing about their world-changing art combined with their death.. both eternal concepts."
"27" is truly one of the most interesting projects I have heard in some time. It's never easy trying to re-create legendary songs, but I think Tribe Society does a good job of making the songs their own. 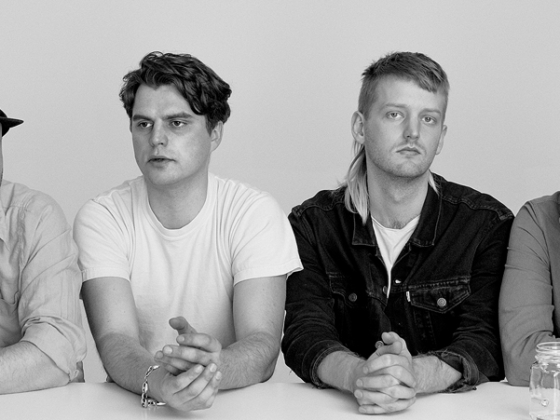 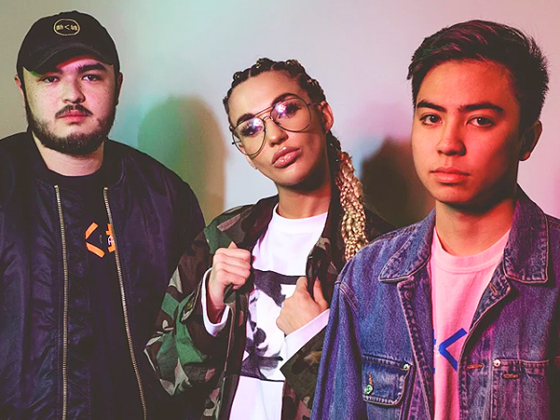