It's hard to believe that DROELOE uploaded their first track to Soundcloud a little over a year ago, as it's been non-stop since then for the Dutch duo. Vincent and Hein just finished their first-ever tour supporting bitbird founder San Holo and have confirmed a collaboration with him in the near future. DROELOE released "See Through Me", via bitbird, and it's certainly their most interesting song to date.

The track breathes DROELOE's signature sound, but feels different – "See Through Me" is strictly instrumental and, despite its lack of vocals, evokes some deep emotions. The opening is haunting with its low tones and hypnotizing drum beats, but picks up the pace midway through. Synths kick in and a tempo change occurs to end the track off on a high note. With "See Through Me" and their upcoming San Holo collab, looks as if DROELOE are set to make their mark in 2017. 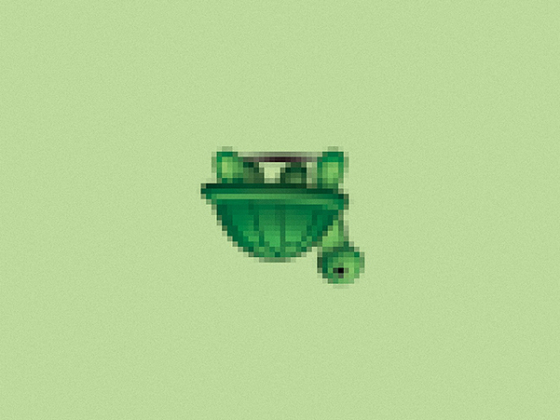 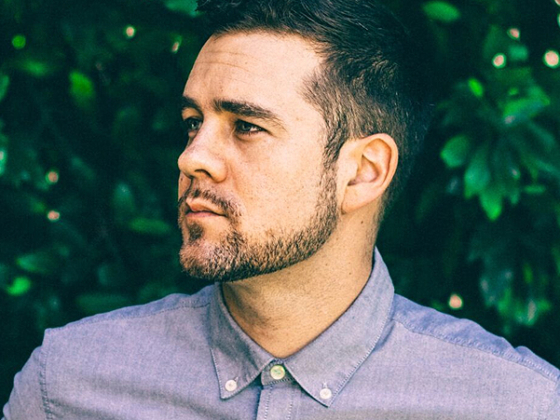 Introducing: Mars Today and his groovy tune "Cool It"