Mars Today is an SF based producer and vocalist that you may have heard on one of Soulection's latest releases titled "No More". Today, Mars the groovy lead single off his upcoming EP titled "Cool It".

The horn happy track reminds us a lot of Donnie Trumpet and The Social Experiment as there is Rafa Postel on the trumpet but also  Daniel Casares on the sax and Balboa Becker on the trombone. The track doesn't just stop at being horn heavy there is also Nate Mercereau on the guitar giving the track a little extra flare. Mars weaves his dreamy vocals through all the instruments flawlessly as he sexually serenades us on matters in between the sheets.

The rhythm of the track tastes like ice cold lemonade on a warm summer day. Each sip you take is more refreshing than the last. Until all the liquid is gone and you find yourself sucking on the lemon tainted ice cubes because you're just fiending for a little bit more of that flavor. But don't trip, Mars is releasing that fire EP titled Bits & Pieces later this year, so you'll get all that extra flavor you're looking for in just a lil bit. Stay tuned! 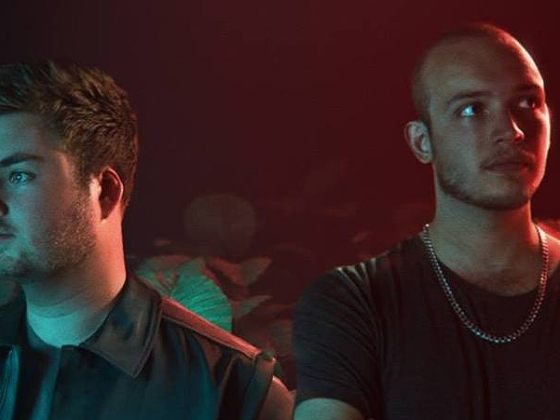 DROELOE go deeper for the release of "See Through Me" 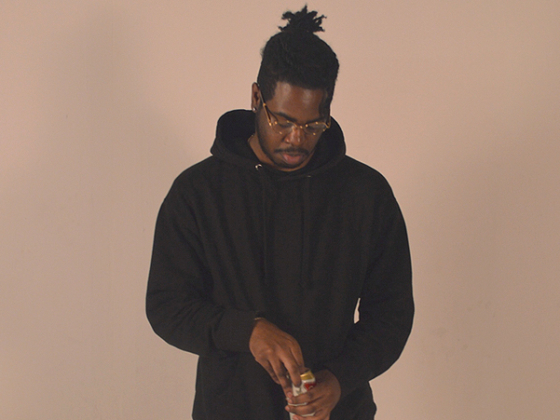