The hip-hop/dance crossover continues. On one side of "Guala" is G-Eazy, whose pop endeavors seem to have led him to seek some more street cred with his latest. On the other end the man who jump-started trap's popularity in 2012 with his festival remix of Hardwell's "Spaceman," Carnage, who since has led the way in bringing hip-hop and dance music together. As a producer, Carnage has ventured deeper into the hip hop world with his originals, with his last being "Don't Call Me," a project with Young Thug and Shakka. He doesn't just lend his hip-hop production hand here, but a nod to his pride in his heritage in the track's title. G-Eazy, along with some featured help from Thirty Rack, hits his rhymes harder and with a less radio-friendly "DGAF" mentality. Speaking of, Eazy announced an upcoming collaboration with another producer, "IDGAFOS" Dillon Francis, just yesterday.

"Guala" has a laid-back, down to earth sound to it. And its corresponding music video emphasizes those qualities, as we get to watch the duo troll around back alleys in LA with big heads in more than one sense. Channeling the famous Steve Madden ad campaign from the 90's, this video really feels like a new era for the two.

The release of the "Guala" comes ahead of a full on EP from Carnage and G-Eazy, Step Brothers, that will feature additional collaborations from 24hrs and Smoke Purp. 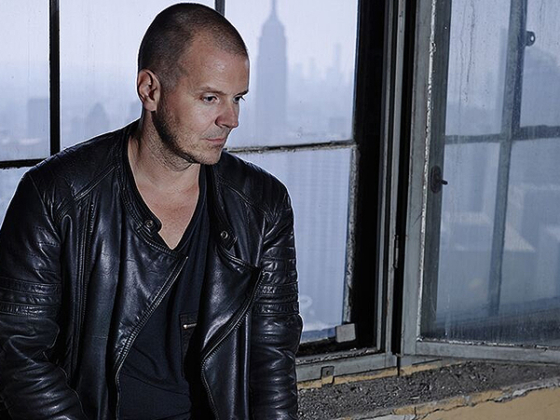 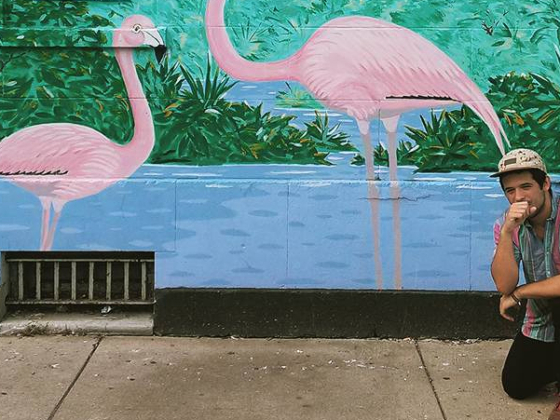 Flamingosis charms with "want me (need me)"