It's a brilliant collaborative effort by two of dance music's most respected artists. The Shelter Live Tour was announced last month on the heels of the release of an über-catchy co-produced track of the same name by Porter Robinson and Madeon. With "Shelter" as it's teaser, the concept pairs the complementary styles of both artists' recently successful live tours/debut studio albums (Porter's Worlds and Madeon's Adventure) and the equally deep back catalogues they boast across a spectrum of electronic genres and tempos.

At just 24 and 22 respectively, both Porter (of Chapel Hill, NC) and Madeon (Nantes, France) have garnered stellar reputations beyond their years and deeply devoted fan bases. The buzz surrounding this tour came as no surprise. Shelter, which I had the opportunity to catch this weekend at Houston's Revention Hall, exceeded the hype. It's a celebration of not only two prodigies hitting their stride as seasoned artists, but two contemporaries and friends sharing a musical symmetry.

The 75 minute multi-sensory spectacle is supported by massive floor to ceiling paneling which makes the immersive visuals work of longtime Porter collaborator Ghostdad larger than life. The two talents occupy instrumental setups on either end of the stage, with the focus of the show shifting back and forth, giving equal respect to the strengths and styles of each.

The mashups created by some of the hits from Worlds and Adventure are so well-paired, it's as if these masterminds had this mega tour in the works the whole time. Madeon's soaring electro poppy "You're On" puts spring in the step of Porter's wistfully melodic "Sad Machine," and the triumphant "Divinity" and "Technicolor" unite at one of the set's climaxes to create something simply anthemic.

Several of Shelter's most poignant moments come as the duo take turns singing one another's lyrics, which feels like two greats paying homage. The chemistry between them is incendiary. As such, new life is breathed into both bodies of work, to the delight of fans long captivated by the careers of these two luminaries.

last day of shelter live rehearsals before the first show

Shelter is making its way across the US and Canada this fall and winter. Check out the complete tour schedule here. 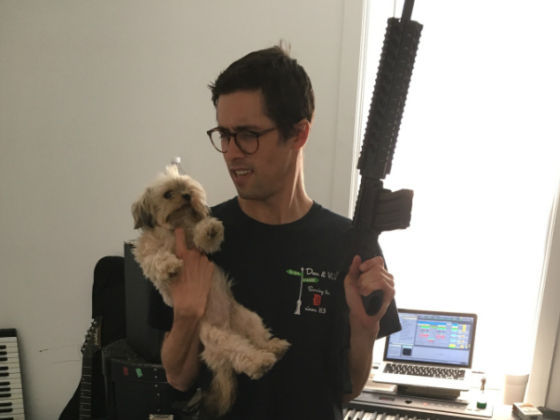 Caleb Stone presents off the wall visuals for "LOVELETTER" [Video] 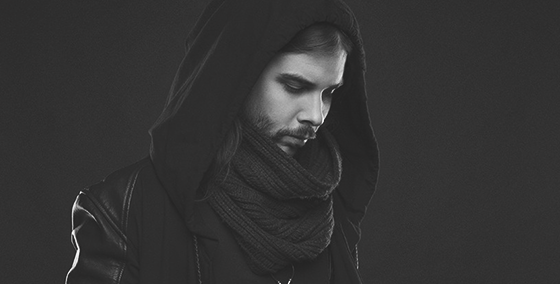 Seven Lions, Illenium, Said the Sky and HALIENE team up in exquisite track "Rush Over Me"