Toronto-based Programm's dark new shoegazey single, "Jukai" derives its name from the Japanese Kuroi Jukai "suicide forest." As the name suggests, the Mt. Fuji-adjacent forest is a real destination notorious for its populace of wildlife and death musers.

"At the time I wrote this song, I was living in Whitby, a quiet commuter suburb, in an isolated area by the lake, in a centurion mansion (where most of the album was recorded)." said Jacob Soma, Programm guitarist and vocalist. "It was actually the most affordable rental I could find, only because it was scheduled to be demolished at any time with little warning."

Perhaps one of Programm's crown achievements on "Jukai" lies in its embrace of the lifeless mechanical feel that synthesizers can elicit, especially amidst the current climate in synthesizer music, which is dominated by the popular application of synthesizers to add warm overtones to make music more palatable.

Programm's debut album A Torrid Marriage of Logic and Emotion will be out via The Hand Recordings on Apr 22.

Watch the video for "Jukai" below: 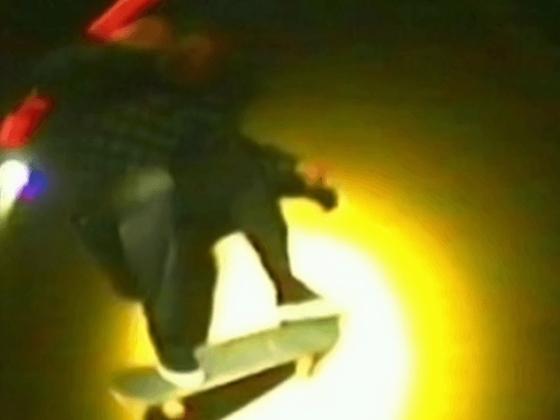 SwuM. aims to make you nut and cry with his new track, "Work" 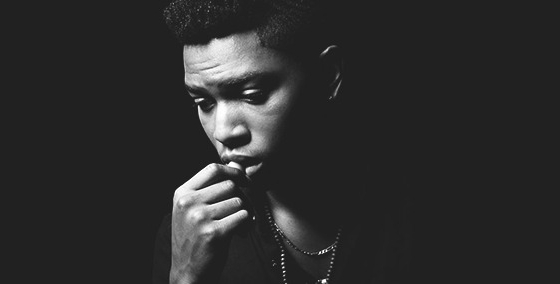 An inside look at R&B's next biggest star: an Interview with Gallant