Steve Angello has taken a refreshing holistic approach in his dive into his latest release, his album Wild Youth. Out earlier in 2016, Angello used his talent and past experiences in production and his passion for other forms of art to make the album, and each of its singles, into an audio-visual experience. With the release of the album's last single, he even held a gallery show tying art representing his childhood and heritage in Sweden to his music, all while debuting the video.

This time, the single "Prisoner" gets its turn at a video. As in Angello's prior ventures in the videos for Wild Youth, "Prisoner" almost reads like a short film in feeling. The track features Gary Go, while the was produced by Angello himself and his partners at his creative agency Made By Forest. Again allowing fans to get more in touch with the Sweden they might not know personally, the video is a documentary on the underground nature of Swedish folkracing. Check it out below. 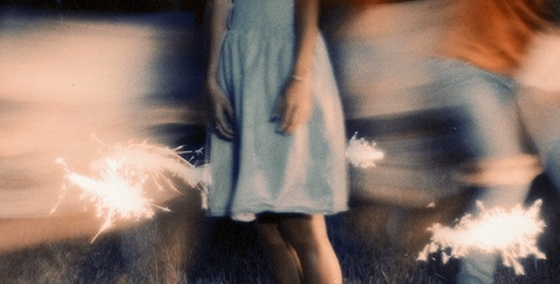 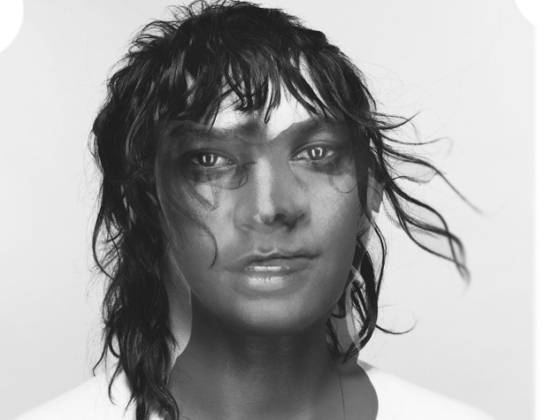