Portland's Phoniks has made a name for himself by remixing iconic tracks that have had a big impact on his own production style. With a love for hip hop, he's developed a unique and mature artistic style that falls somewhere in between soulful electronica and straight up boom bap hip hop. He's a remix master, working on everyone from The Notorious BIG to Jay-Z, all while working on his own original music.

This week, Phoniks is sending off 2015 with a nostalgic take on an even more nostalgic original from Nas's 1996 album It Was Written. Featuring Lauryn Hill during a decade that could be considered the height of her career, the track was one of Nas's first chart topping hits and also landed the team a Grammy nomination.

Phoniks has transformed "If I Ruled The World" into a groovy, jazzy retro track. Its vintage piano progression completely aligns with the tone of the track's aspirational lyrics, making the track perfect for just about anything. 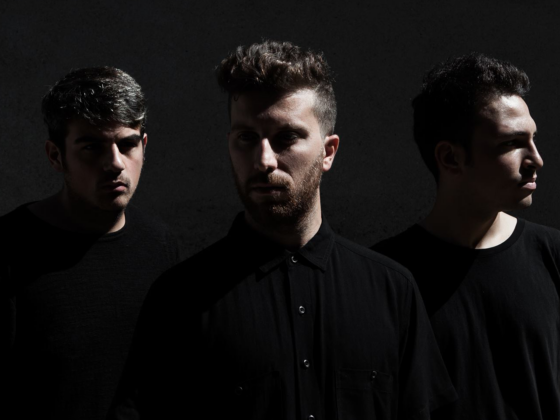 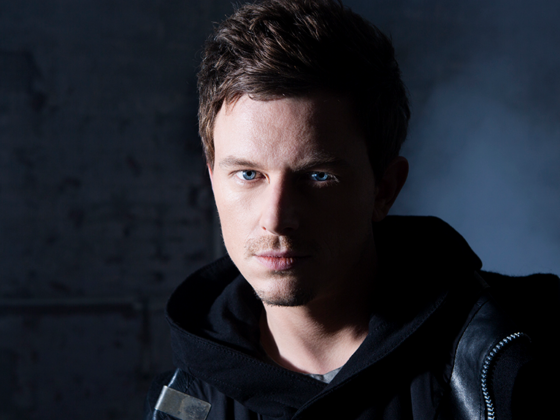