It's rare to witness three techno producers enter the genre so young, and absolutely take it by storm. The Agents Of Time (Andrea Di Ceglie, Fedele Ladisa and Luigi Tutolo) are the exception to that rule. Originating from Bari, Italy, these young gentleman have defied all odds to become one of the most interestingly encapsulating electronic live shows in the business. Their unique sound combines the dark undertones of electronic, progressive, ambient and techno, which is all remarkably performed live with analog instruments.

Formed in July of 2013, these three minds wasted absolutely no time, hitting the ground with a running start and quickly releasing their debut album “Spread The Word” on Stem Records. Soon after, the “Polina Ep” put them on the world map, with massive support from techno giants such as Tale of Us, Dixon, Tiga and John Digweed. Since then, it has been almost impossible to keep an eye off of them. Surely Ellum’s label boss would have to agree. Maceo Plex wasted no time swooping up these Italian gems, as they are set to release what might be their largest dance anthem date, Obsidian, on his massive label, in addition to playing the upcoming Ellum showcase on the Mayan Warrior bus in Tulum on January 11th. In just two short years their particularly exclusive combination of melodic chords and dark overpowering bass lines has brought them to over 20 countries, including a live performance with the Tonhalle Zürich Orchestra. 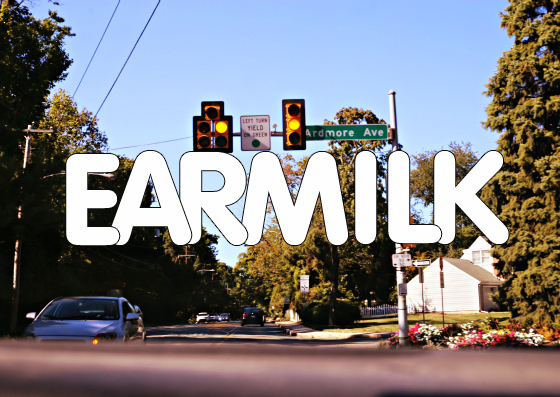