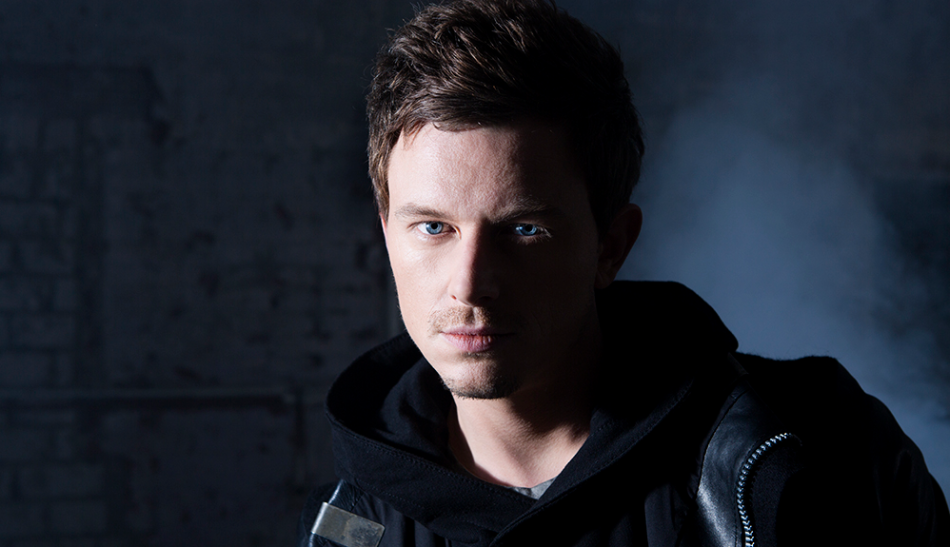 Dutch producer Fedde Le Grand is ending 2015 with the way he began it, releasing new music on his newly minted Darklight Recordings imprint. His latest original, "Feel Good," is a collaboration with fellow Dutch artists, up and coming duo Holl & Rush. Featuring retro soul vocal sampling, a funky and almost techy breakdown whose melody resembles a cleaned up, mature electro energy, "Feel Good" is an impressive release to end the year with, giving us fodder to keep some interest going into 2016 where he'll release a new album. "Feel Good" is streaming via SoundCloud and available via Beatport this week.