Jared and Michael Bell, the two brothers who release music as Lymbyc Systym, live on opposite sides of the country; one in Arizona, one in New York.  While long distance collabs are pretty common now, it's interesting to see one happen longterm between siblings.  Since 2004, they've contributed a unique voice to the once-thriving post-rock scene, a synth-led, guitarless alternative to the likes of This Will Destroy You or Mogwai.  That genre is in a decline these days, but Lymbyc Systym's sound draws from many others as well, from cinematic ambience to Four Tet-esque IDM.

Yesterday the band announced that Split Stones, their fourth album and second for Western Vinyl, will be released on October 16th.  They also gave us an early stream of the title track, a dazzling affair that sees them sticking to their general M.O., but still getting incredible results.  Organic and synthetic percussion coexist in harmony, while the synth melodies are as emotive and scintillating as on their early masterpieces.  Elsewhere, it sounds like we can expect them to try a lot of new things on Split Stones, described as "the duo's most up-tempo, vibrant, and danceable album to date."  Check out "Split Stones" and the album tracklist below.

From the streets, to the jeeps, to the sheets, Klepto DJ & Murkage Dave "Stay Ready" 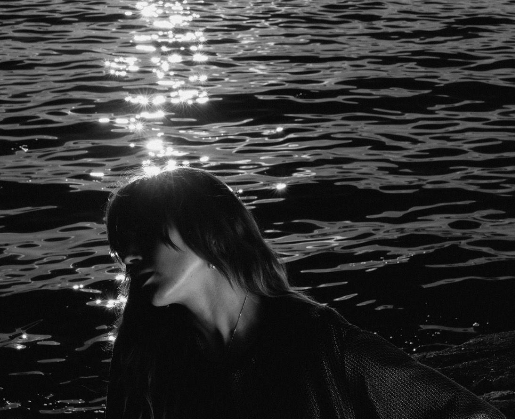 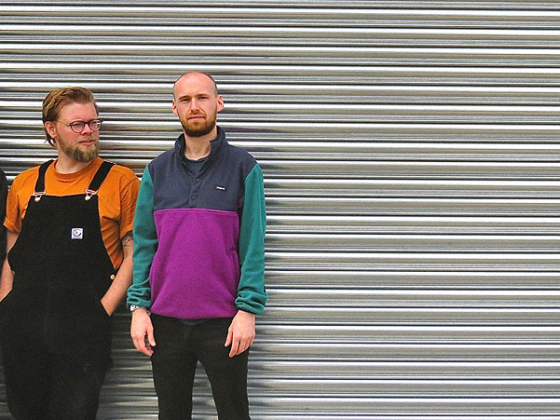 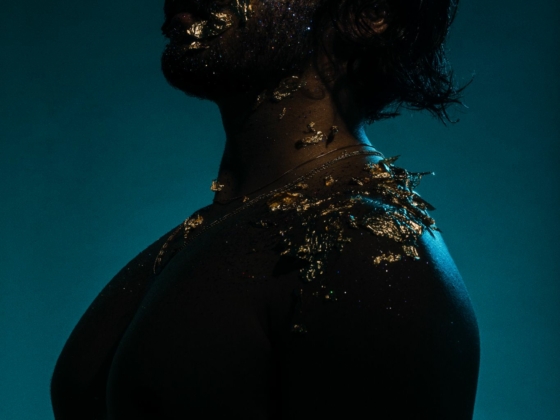 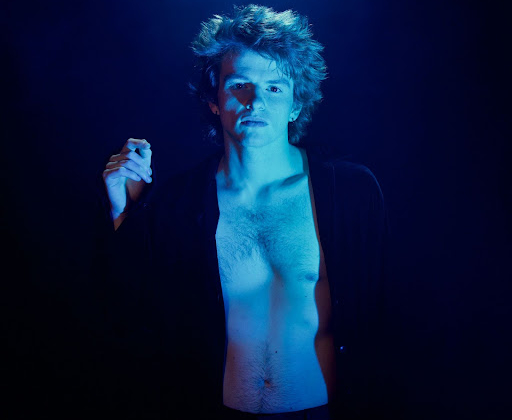 Clifford pulls us into the depths of love on "Mariana" 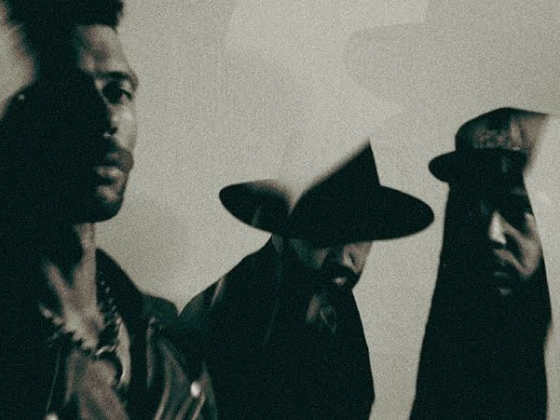 Urban Heat teams up with Party Nails for the invigorating "Have You Ever?" [Video] 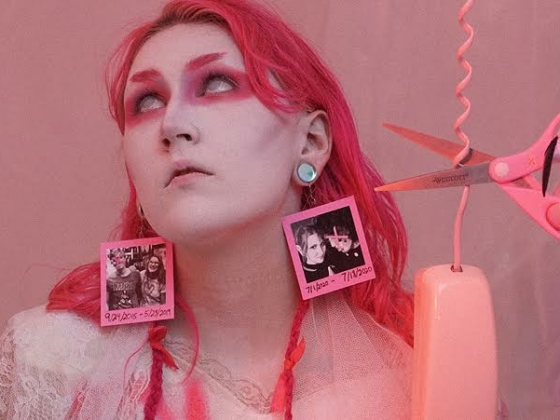 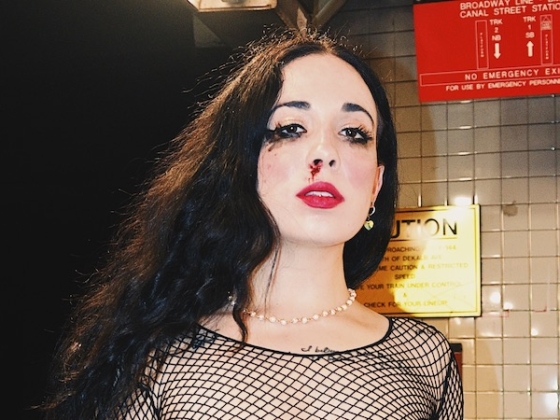 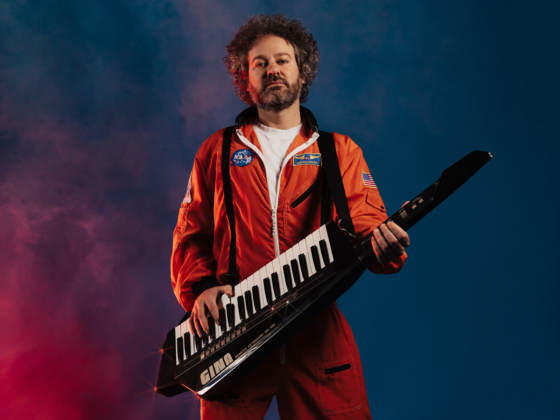