Miniature Tigers reflect in "Used To Be The Shit" [Video Premiere]

Based out of Brooklyn, Miniature Tigers have carried an unassuming and sincere indie vibe throughout the bulk of their catalog. For a band that has held a heavy presence on the indie scene since the release of 2008's Tell It to the Volcano they have never let their fame get to their head, maturing their sound naturally through each release. Recently opting for a more synth-inspired approach, they are on the verge of releasing their fourth studio album, entitled Cruel Runnings, out tomorrow (June 17th) via Yebo Music.

The second song on the album, "Used To Be The Shit" showcases a heavy synth-focused sound that blends the border between indie and pop. As a fun instrumental piece in general, any supporting visuals of the song had to showcase the same happy-go-lucky mentality, while also staying true to the despairing lyrics.

Simplistic overall, the music video to "Used To Be The Shit" stays true to the fading love lyrical standpoint. Throughout we are presented with a large dose of close-up shots; of the band members, their presumed girlfriends and their quirky antics. As the story progresses, the girlfriends go from being happy, to dissatisfied, to eventually leaving, where the guys moods carry a similar arc. 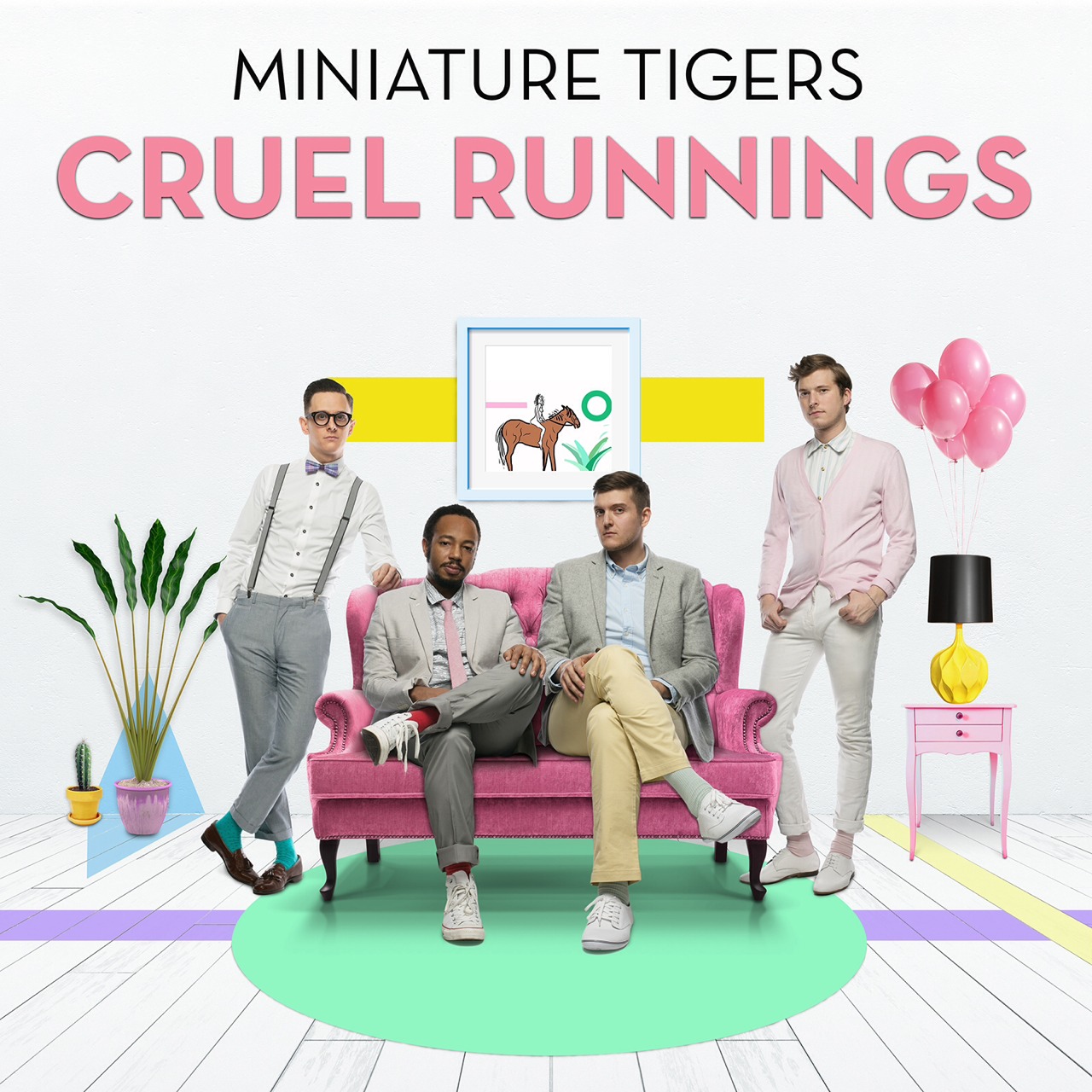