Rioux keeps to his dream-inducing flow with "Tree Torrent" [Premiere]

Having released one single a month since January, today marks the premiere of the fourth and final single off of Rioux's forthcoming System Preferences EP, out today via Connect. Entitled "Tree Torrent", throughout listeners are taken on a melodic and vocal ride through the experimental electronic spectrum where Rioux builds the production around an imaginative hip hop inspired beat. Hailing from Brooklyn, Rioux (pronounced ree-yoo) has taken 2014 by the reigns with the launch of his multimedia label Connect, while also sharing the stage with artists such as Jungle, Wet, Broods and Shigeto through the years four month span.

With the System Preferences EP taking on a similar succinct and coherent feel throughout, Rioux captures his audience by penciling in his unique, psychedelic touch of well-placed effects and intangible vocal runs. Beginning with an eerie touch brought on by a panning background, "Tree Torrent" quickly kicks into the groove.  Once the song takes shape it is difficult to distinguish the overall feel between a full on head-bopper, or a forward-minded eye-opener as "Tree Torrent" borrows the best elements from both sides. Once the heavy-set portion of the song descends, a gliding outro provides a well placed break before the song fades into the clouds.

Pick up a copy of the System Preferences EP now from Rioux's official site. Also, if you are in the New York area be sure to catch a Rioux DJ set at the Brooklyn Bowl on April 27th. 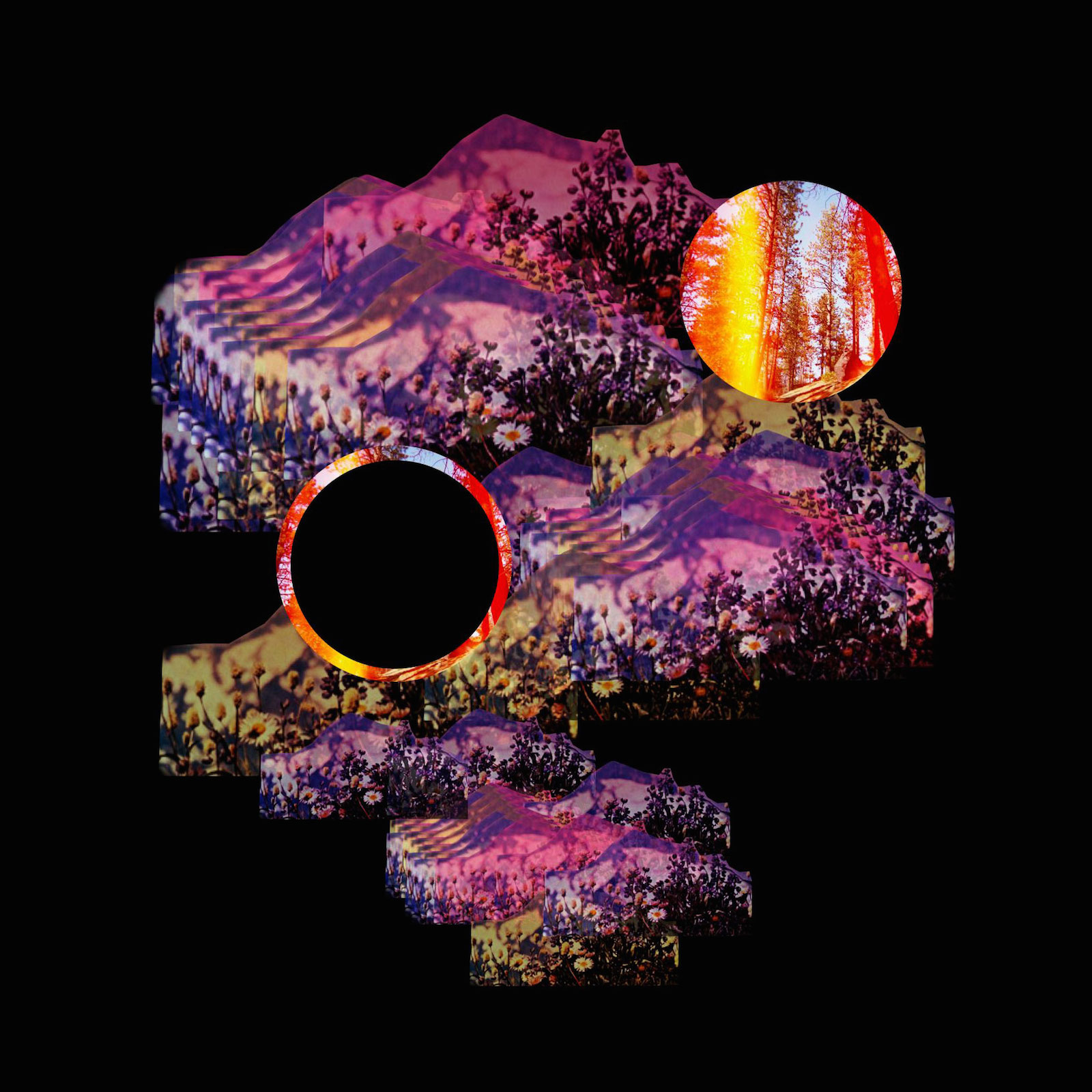