Amazing. I haven't been more pleased about stumbling upon something early in quite a bit. This stellar remix hasn't hit a thousand plays just yet, but that's definitely going to change. British producer Emerson Twin virtually is an enigma, yet he's quietly earned nods of respect from Two Inch Punch and Scratcha DVA while catching some spins on Hyperdub’s Rinse FM show (props to Pigeons & Planes).

Emerson's remix of Four Tet's "Angel Echoes" plays like a galactic rollercoaster of sorts. From its inception, you're not quite sure what you're in for, and then the thudding bass kicks in. For about a minute and a half, you're wrapped up in the vibrant, banging soundscape, until it steadily fades out, allowing glittering melodies to peek through for a mid-section breakdown. Just when you're getting lost in the moment, a quick R2D2 moment pulls you right back into the hip-hop percussive elements again. Let the head-banging commence.

For more on Emerson Twin, he released an impressive free album titled Original Motion Picture Soundtrack, which you can stream and download via his Soundcloud. Check out the synth-heavy "2966 Impala" track below.

Along with the warm, mellow sounds of "Flamingo Bay". 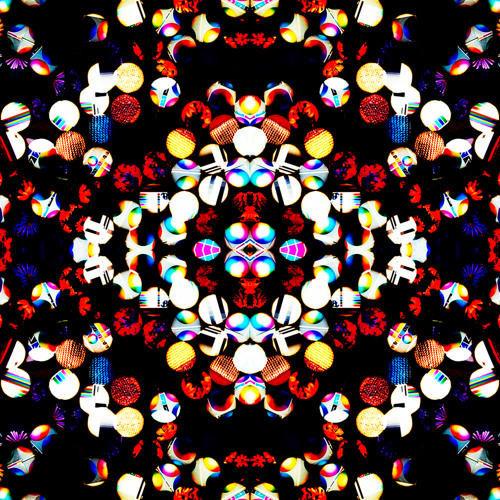