Months ago a scandalous music video with the slick Robin Thicke, Pharrell, and notorious T.I., exploded on the internet, causing a flurry of remonstrations regarding the gratuitous objectification of women throughout the scene. Did Thicke and the crew simply explore artistic liscence or did they for the umpteenth time test if sex sells? I don’t know. But what I do know is that the remix pack for “Blurred Lines” dropped on Beatport yesterday, having been placed in the capable hands of none other than Laidback Luke, DallasK, and Will Sparks.

Luke’s biggest success over the last year may be the burgeoning sub-label of Mixmash Records, Ones To Watch, which has helped spur the careers of upcoming stars, such as Blasterjaxx, D.O.D., and even Will Sparks. His remix provides a chopped up and segmented version of the track with abbreviated climbs and unrelenting percussion lines.

With tracks released on Wolfgang Gartner’s Kindergarten Records and Cold Blank’s Burn The Fire, DallasK continues his rise to fame, most recently celebrating 20,000 Facebook fans with a free giveaway of his track “Heaven”. In true electro progressive fashion his remix utilizes the infamous vocals as a build into huge climbs, only to fall into drops that again prove his place on such noted labels.

Finally we have Will Sparks, the Australian producer at Melbourne house’s forefront and a regular over here at Earmilk. Though my affinity for the genre gives me a certain bias, the remix’s minimal approach and full vocal sampling seems fitting for such an iconic song, making it my favorite of the bunch. Don’t let that fool you: the second half rises to epic heights until leveling listeners with the signature studdered mid that makes Sparks' tracks.

In exciting news, Will Sparks has confirmed his debut North American tour, which will begin on August 1st and carry on till September 19th. Get tickets to select dates here and head to his Facebook for a complete list. 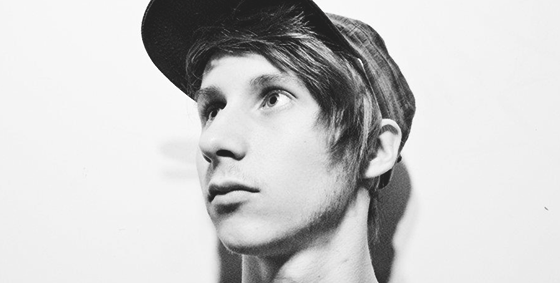 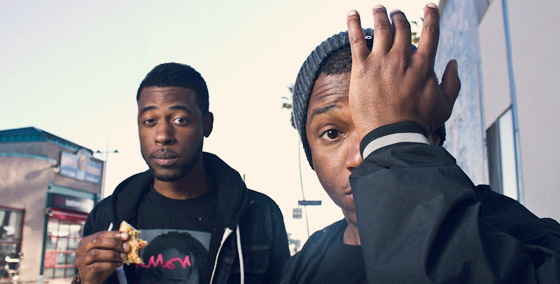