As with almost any genre hip-hop/rap is not without the passing fads. In the world of hip-hop lyrical trends come and go and help spawn new (sometimes ridiculously) off the wall new cultural creations and additions to hip-hop fans' vernacular. These cultural tumbleweeds can come in the form of slang terms such as "phat", "funky cold medina" (c. 1989 see  Tone Lōc) and "crunk" (c. 2004 see Lil Jon). With the latest widespread adoption of the term "turn up" finding its way into mainstream American vernacular coupled with rapper's lyrical (and many times real) infatuation with "molly" (MDMA), prescription medication and an assortment of other mind altering substances, many of which are arguably viewed as nontraditional recreational substances not readily associated with traditional hip-hop culture (whatever your definition of that may be).

Free of sanctimoniously packaged sentiments or a condescending tone TiRon & Ayomari hit the mark with their satirical commentary on not just hip-hop/rap but the entertainment industry as a whole. Stream the track above and check out the TiRon & Ayomari's The Wonderful Prelude Pt. 2 via the link provided below. 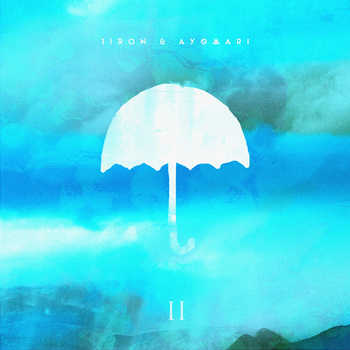