There is one thing we can say for certain: there is nothing like a well-done remix to alleviate the Monday blues for a little while (and when we say a little while, we mean eight minutes on repeat until it's time to move on to the next track). Alex Metric's take on Foals' track "Bad Habit' speaks measures to the talent stemming from London in the music scene. Alex Metric has taken the original track and turned it into a musical monster (in a good way) of it's own kind.

The rework is one that maintains and intertwines the strongest aspects of the original track in regards to vocals, but also interlaces new and unique sound effects. Metric's version of the track also has an undeniable underlying beat that slows down and picks up with enough frequency to keep us engaged, and ultimately on cloud nine throughout it's entirety. It's not often that a remix adds to the original track instead of takes away from it, and this remix does a job well done. Kick back, prepare to embark on a solid Monday evening mental journey, and press play. 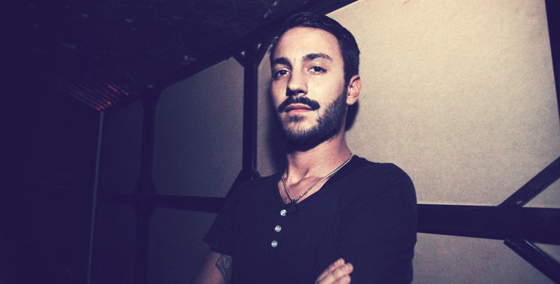 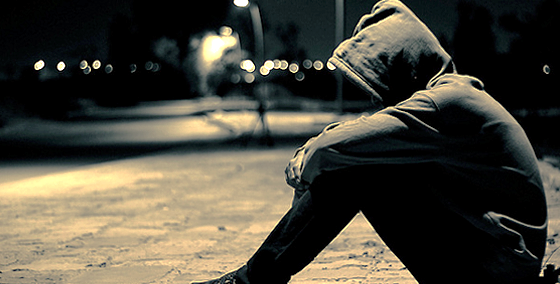