St. Louis prodigy Chester Watson has seen his stock rise over the past few months with airplay from the likes of Zane Lowe on BBC Radio 1 and his music featured across a whole host of blogs. For someone who has only just taken his first steps into the hip hop world, he's been making some huge strides in his early months. This time he's back with a new track, "Origami", produced by Art Vandelay. In the short time it takes for the track to finish, just under 2 minutes, Chester shows the wordplay skills that has started to bring him the recognition he's been getting. He slides across the beat with total ease, talking about his comparisons to Earl Sweatshirt, being with Shaman's and a whole lot more. All of this is over the top of a beat that has some hard percussion and trippy samples which, when combined together, actually gives off a laid back and chilled vibe.

Last week, Chester announced that he'd be playing his first ever UK show on August 7 in London at a venue called Birthdays. Tickets are on presale now (general sale Friday, June 14) and can be bought from here. 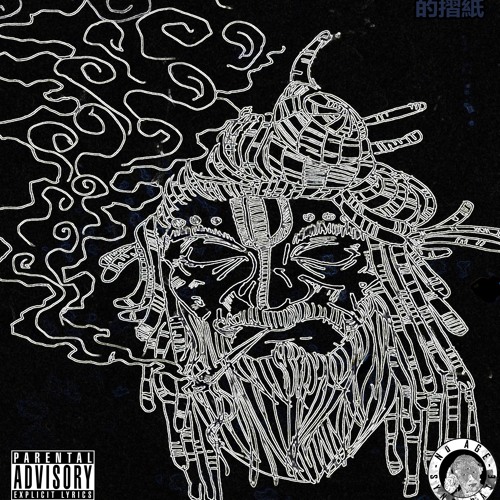