ItsNate, whose video "Windy" has been featured on Earmilk before, is back at it again with his new joint "Easy". It's been a while since Nate dropped Never Average Talking Excellent -- a mixtape that graced our ears 8 months ago, and fans of the North London MC were calling out for the rapper to drop some new music. He's enlisted the talents of another London MC, Milkavelli, who is part of the London collective Piff Gang, which one of the most popular UK underground Hip Hop groups. Both MC's glide over the beat with ease, literally making rap look easy. This track, like "Windy", was produced by fellow English beat-maker Sumgii, whose woozy and trippy beat is a perfect compliment to the spitting talents of both MC's on the track.

With this fresh drop of new music, it appears that Nate is satisfying the fans' demand, and it shouldn't be too long until we get more fresh music from him. If you haven't listened to his mixtape, Never Average Talking Excellent, I suggest you hop over to his Soundcloud and give it a listen. You won't be disappointed. 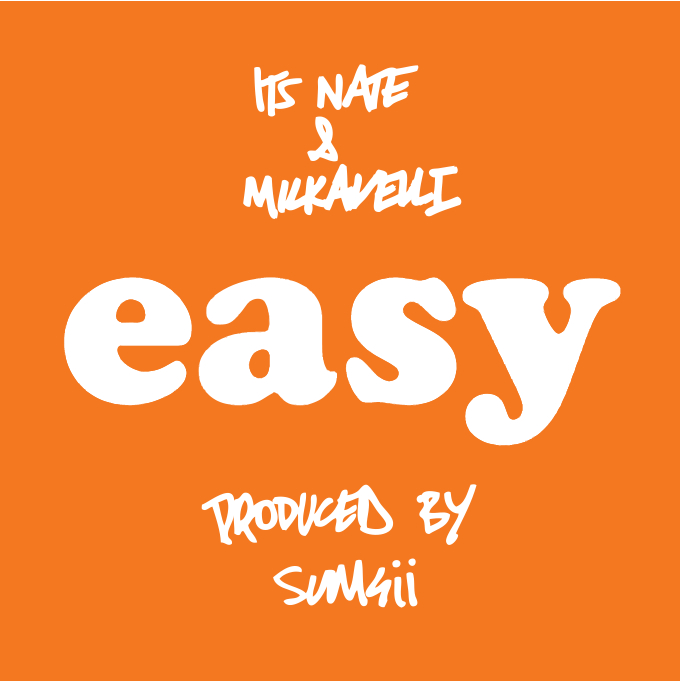