Philadelphia-based rapper Gilbere Forte has been building his buzz with his viral releases such as “Pray," "Nolita" and "ANIGMA" , and now he showcases his body of work with his mixtape, PRAY, a prelude to his upcoming Epic Records debut and his third official release.

Following the challenges, tribulations and enlightenment Gilbere has experience over the last year and a half, PRAY is a turning point for the artist as it is the final chapter to his trilogy which includes 87 Dreams and Eyes of Veritas. The 10-track album has previously been released along with new records with longtime collaborator RAAK who handles the bulk of the production on the tape, with limited guest features include Active Child, De Carlo and Nylo. 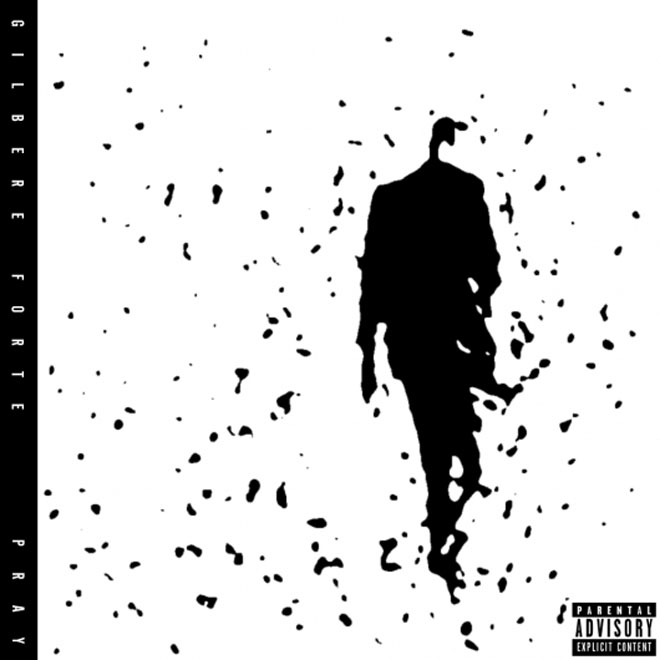 http://t.co/OjyuJl8rxR this EP is nice