Sweater Beats is a producer from Brooklyn, New York, but is part of the notorious Los Angeles record label HuhWhat&Where Recordings. A lot of his previous tunes falls under this sensual, steamy realm of trap and hip-hop. "...to make your booty bounce" is the name of his game, and he does just that. Sweater Beats is fond of utilizing looped vocals intertwined with his special smooth, trap-like beats. In the past several months, he has released a chuck wagon of singles, remixes, and bootlegs that all showcase his sound and style. Strangely enough, he hasn't really released an official album, though he has been part of other compilations and projects. That is all about to change now since Sweater Beats has got his game face on. His debut album will be released later this year, so there will still be sometime before he shows off his flying colors. In the mean time, stream his reworked tune "Make A Move" and the remixed version by Branchez. You can also swipe your own copy that is generously offered through HW&W. 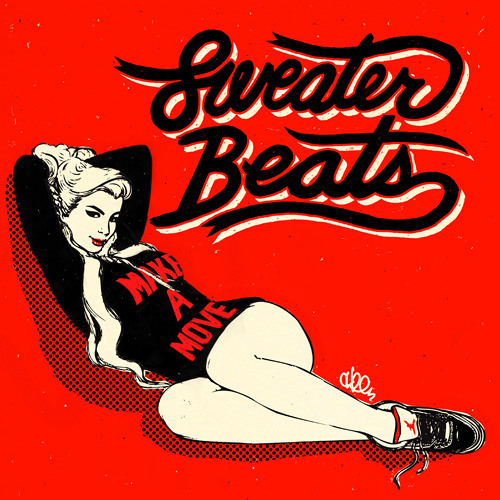