For those that dont know J. Cole's next album Born Sinner is due June 25, as he nears completion on his sophomore album, Cole takes to his use social media outlets and release "Cole Summer."

As "Power Trip" steadily climbing the charts, this new record, “Cole summer,” which features a sample of Lauryn Hill’s “Nothing Even Matters" gives it run for it money as cole drops some of real lyrics that just gives you a great perspective of the young artist life. In the meantime, Cole is putting the final touches on his upcoming album, Born Sinner and releasing a free 5-track EP some time. 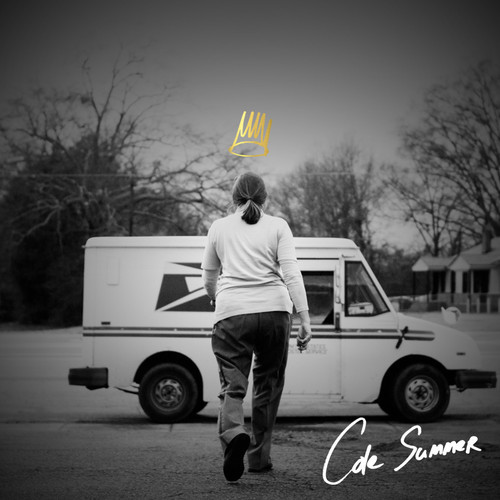