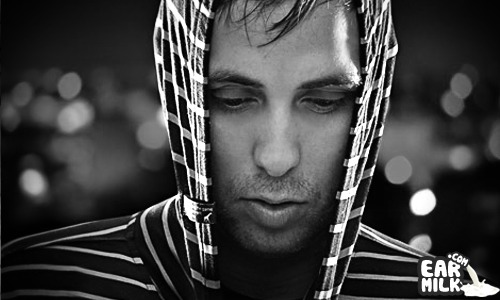 Derek Vincent Smith aka Pretty Lights is back with a new single from his forthcoming album A Color Map of the Sun. "Around The Block" features the talented MC Talib Kweli and delivers the kind of bass and beats that Pretty Lights never fails to master. It’s good to hear that, though his music has evolved in the past years, the producer has stuck to his fresh sound and the sampling that made him famous.

The album, on which Pretty Lights has been working for the past two years, will be released on July 2nd on his own label Pretty Lights Music. It will be available for free download, but you can purchase a physical copy on his website. Along with the video for “Around The Block”, the artist released a trailer for a documentary on the making of the album.

“In the past, a huge part of making my tracks was digging for records. I’d literally take hundreds of samples and put them together to create something new and fresh. For my new record, instead of collecting that crate of vinyl, I created my own crate of vinyl.” PL