9 years ago by Aaron Thomas

Swedish folk rock band Junip have been together for over 10 years. Over that span of time, they have released 3 EPs and a full length. All the while, the most credited member of the group, José González, has been juggling a successful solo career. Recently the band announced an upcoming self-titled album for April 23 via Mute Records.

To hype the release, they put out the soothing and light track “Line of Fire”. “Line of Fire” is filled with acoustic guitar and a background piano that eases the song forward, where González’s vocals take hold of the reins to give the song its distinctive softly-sung tones and enigmatic lyricism. As always, González’s vocal performance offers up a sense of blissful melancholy. Take a listen below. 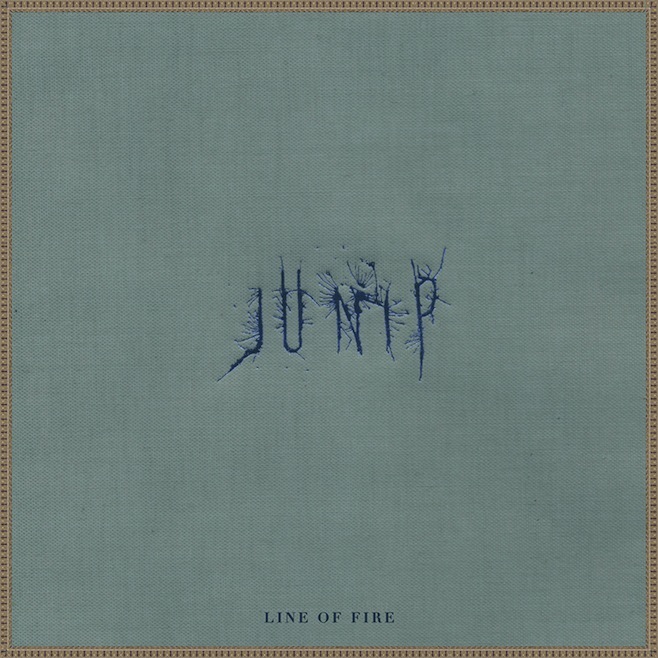