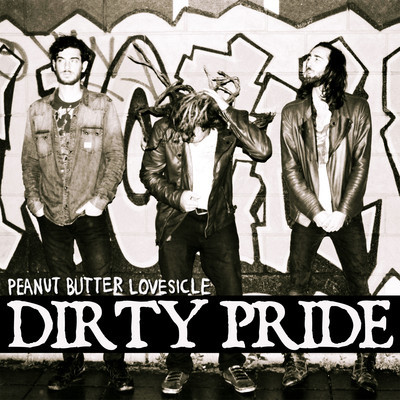 Peanut Butter Lovesicle have just released their new EP, entitled Dirty Pride. The New-York based trio specialize in their own brand of pseudo-blues and psych-rock, and their second release is another confident and bold step into a sub-genre that has plenty of room for up-and-comers.

Enlisting the help of veteran producer Henry Hirsch (whose resumé includes working alongside the likes of Madonna and Lenny Kravitz), Peanut Butter Lovesicle's second EP was performed and recorded live, in its entirely, in a 150 year-old church in the New York's Hudson Valley.

Stream the six track Dirty Pride EP below and for UK fans, Peanut Butter Lovesicle will begin their third UK tour later this month. Dates and show locales can be found on the group's website. 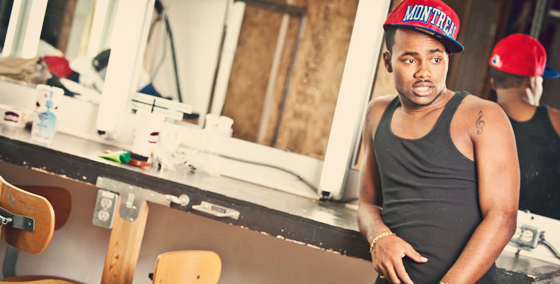 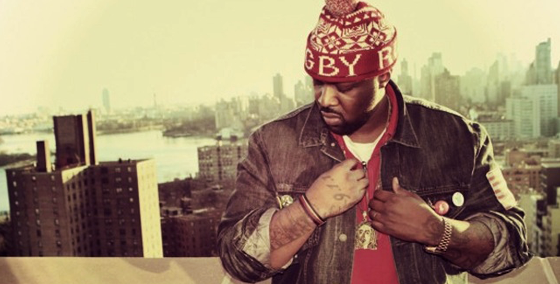