For many, the mention of Gainesville, Florida, elicits one thought: University of Florida. While Gator Nation is undeniably a prominent aspect of Gainesville's identity, as EARMILK has pointed out in the past, the city also has a flourishing DIY music scene. Back in March, EARMILK interviewed and swooned over Gainesville natives Hundred Waters, who have now transcended their Florida boundaries and reached national acclaim. Not long ago, another act from Gainesville known as Praything entered our radar, and we are certainly glad it did.

Praything is the musical conception of frontman Ju Kovacevich, who, hailing from England, spent some time in Korea, Panama, Iceland, and Hong Kong before settling into Gainesville, FL. In 2010, Ju Kovacevich relased his debut EP, entitled Born, a stripped-down reproduction of Bruce Springsteen's Born In The USA, which aside from the lyrics, bears little resemblance to its original form.

Since that release, Kovacevich seems to have redefined his sound, which can be fully digested on his recently self-released second EP Her Skin Caught The Glow. The new album is an eclectic offering of indie-pop which at times is delicate and soaring, while at others animated and driven by a percussive swirling. The variance among the tracks is welcomed, offering listeners diverse looks into the creativity behind Praything, yet never straying so far as to form an incongruity amongst the EP. In layman terms, Her Skin Caught The Glow feels like a cohesive body of music, and a wonderful one at that.

The EP's opening track "The Fetter" opens fairly minimally with an undulating keyboard and simple bass drum beat, leaving the shining aspect of Praything, Kovacevich's ethereal, almost chilling, vocals, to take front and center. As the song progresses, his voice builds upon a crescendo of harmonies, ringing out ideas of lost love and past mistakes.

This notion of love is a recurring theme, for at its roots, Her Skin Caught The Glow is a break up album. Unlike many albums that stem from a heartbreaking event though, Her Skin Caught The Glow is not a self-sorrowing account of an artist looking for pity. Kovacevich instead tells of both positive and negative memories, not out of anger or sadness but merely to tell a story, which in the end amounts to much more than an album full of lamenting ever could.

"Soon Soon", the second track from the EP, illustrates some of these memories, recounting events with an old girlfriend's mother. An intricate percussion line underlies the vocals, which showcase the versatility of Kovacevich's voice as he croons his story with a folk-esque timbre.

The remaining three tracks continue building on the sublimity of the opening songs, each adding something unique to enhance the EP as a whole. If you enjoy what you hear from Praything, you can check out the rest of the EP over at Bandcamp. 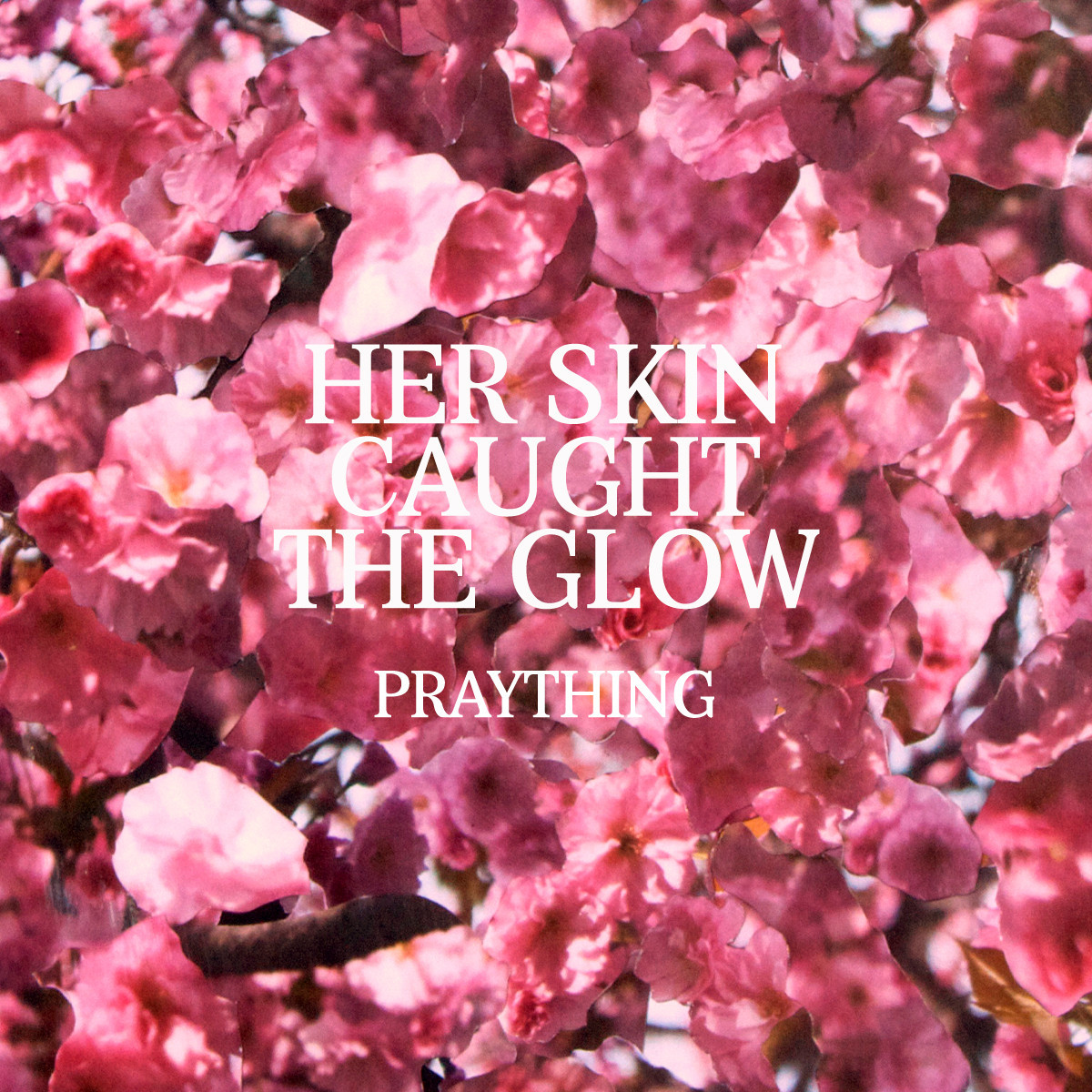 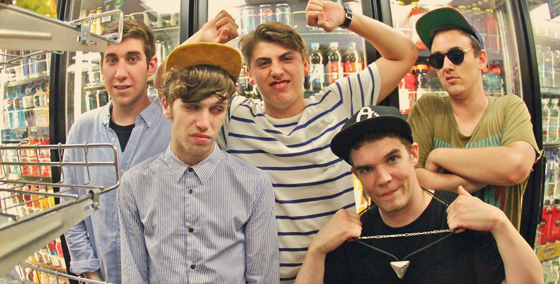 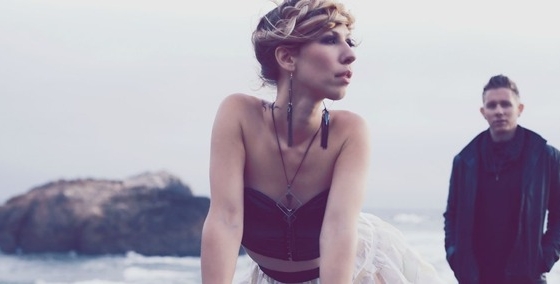