To follow-up their Grab A Plate mixtape and their debut album, Breakfast  both of which were released earlier this year, Philadelphia duo Chiddy Bang return with another thumper as a part of their partnership with Converse. "Paper & Plastic" is yet another track Xaphoon Jones takes into his own hands, and creates one of the craziest, Wobble Wednesday-esque production of his career.

The duo of Chiddy and Xaphoon work so well together as an incredible 1, 2, punch. Chiddy's quick lyrical delivery is complemented by the Xaphoon's versatility as a producer and ability to shift from electronic to hip-hop and everything in between seamlessly. 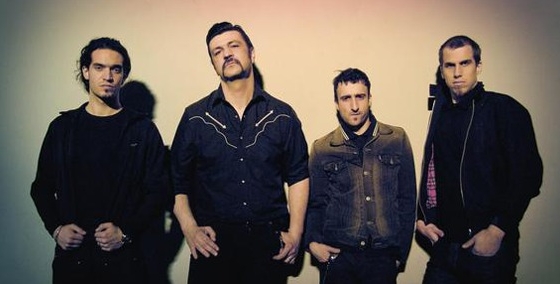 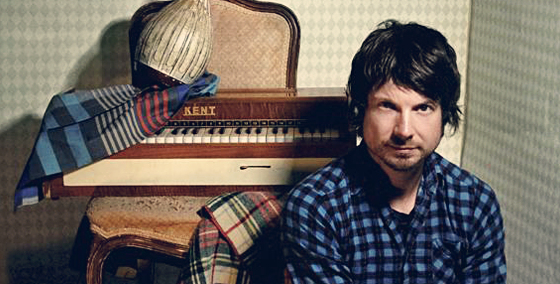