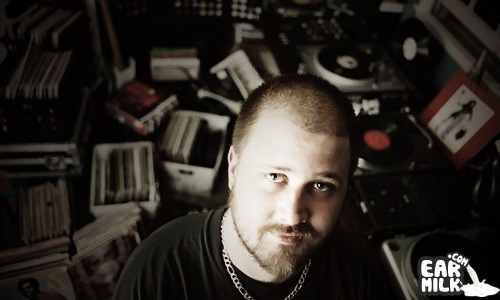 Nashville's Wick-It The Instigator released his mashed rendition of Dr. Dre's "Still D.R.E" and 2Pac's "California Love" yesterday, and we had to share it. Wick-It has proven himself as an innovative producer throughout the past few years (since 2004, specifically), providing the music scene with stellar mash-ups and remixes. Wick-it's roots stem from hip-hop and turntablism, but recently electronic music has become more prevalent in the tracks he's released. Each track he has released provides the listener with a different feel, but the bottom-line vibe in each track is light-hearted and fun. Wick-it is clearly all about the party and letting loose through music.

Wick-It's newest track takes two hip-hop classic and spices them up with moombahton flavor. The drop after the intro is not expected, and is undoubtedly hot. It adds a unique twist to the already hot tracks and makes them even more danceable than it they were begin with. Wick-It has a knack for taking existing tracks, laying on his flavor, and changing the vibe into something completely different (yet still recognizable). Wick-It is constantly producing new tracks, and he releases new ones on his SoundCloud more than a few times every month. He is clearly working hard, and his hard work is paying off. He has an ear for revamping tracks & mashing them up successfully. We anticipate hearing much more from this guy in the future.