HARBER has continually released anthem after anthem. The Los Angeles, California-based songwriter and producer danced his way through 2018 with official remixes for NOTD and Bea Miller's "I Wanna Know" and Dan + Shay's "Tequila." The quickly up and coming talent has now joined forces with Lexy Panterra on "More Than You."

"More Than You" was co-written with Kate Morgan, who co-wrote The Chainsmokers's "Hope" and the gold-certified DVBBS and Blackbear track "IDWK." The track opens with sly instrumentation and plucks like The Chainsmokers's "Hope," but HARBER's signature sound and fiery brass stabs and indulging percussive grooves take hold and invite the listeners to get up and give you more. Lexy Panterra's vocal melodies carry along the message of yearning for the nightlife and all it has to offer. Furthermore, "More Than You" is a music genre melting pot, featuring a blend of EDM, pop, Latin, crossover, reggae, and moombahton. 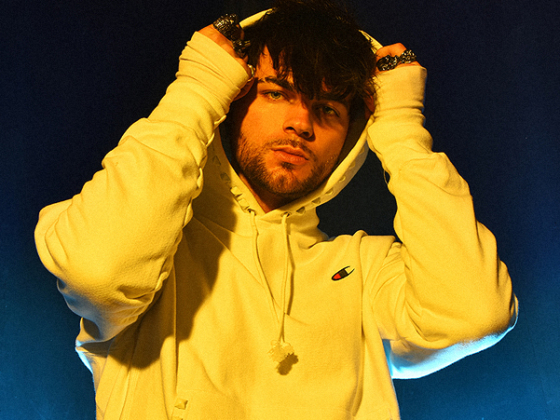 GOLDN keeps it brutally "Honest" in this latest electro-pop single 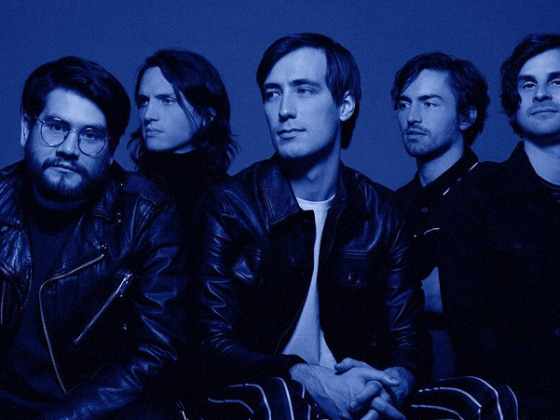 Hembree are energised on single "Almost"