I sort of feel like Nero is my brostep baby. I'm not at all an advocate of elitist genre-sorting, of which the "brostep" genre is basically a condescending component, and I don't even like to use the term, but as far as the American dubstep scene goes, I feel like Nero is where I began to watch that scene grow. I guess Rusko was actually my earliest experience in America's dubstep scene, and another artist who I've seen live multiple times as the scene evolved, but I picked up on Nero basically right before they were launched into total stardom on whatever mainstream-alternative scene dubstep has become in America, so I feel a bit like I've watched them grow up.

I've seen their shows evolve from a party of hipsters and nerds at the Middle East Downstairs at their first Boston show, to a larger scale, more mixed scene at New York's Webster Hall last February, to last night's show, where I felt a little out of place for being a chick not decked out in full summer rave gear with a gay male companion (we felt utterly compelled to thank the one gay couple we spotted amongst the crowd for "gaying it up").

That's not to say it wasn't a good time; it's just sort of crazy how the audience for this stuff has evolved, and even though Dan Stevens and Joe Ray, the duo of whom Nero is comprised, are from England, British accents and all, they're definitely strong representatives of what kind of electronic music Americans who weren't into electronic music until a year or two ago latched onto. That's not a bad thing, it's really a testament to being able to build something that, for whatever reason, resonates with a lot of different people.

And a lot of different people who are eager. I didn't realize I had a +1 for this show, and when I was handed my additional ticket and expressed that I didn't realize there'd be an extra, someone behind me immediately offered me $20 for it. "I can do better. I know people," my three-drinks-in self exclaimed, stringing together two catchphrases, neither of which applied at all to the situation. Sorry, dude, I didn't mean to be mean. I just can't help but feel like I'm not in reality when I go to these things. Repercussions for lacking social graces are totally erased at club nights, right?

We arrived at about 9:30 and ended up having to wait in shitty Royale club night zone until 11:15 for Nero to actually play. One of the things I actually sometimes like about Royale, although some people hate it, is that their shows often end pretty early — out by 9:30 or 10 (I guess this probably only applies on the real weekend, though, when they're doing double duty as concert and club, rather than merging the two). This is good for me because I can continue partying after with a concert as a nice kickstart. This Thursday, there was plenty going on in my Central Square hood, with Elements and Make It New beckoning from afar, so I had hoped to make it back. Can you Royale fools please publish your set times? I promise it won't hurt your profits, I'm still going to sneak nips in and pregame heavily no matter how long you cage me in your establishment to try to force me to buy your overpriced drinks.

Surrounded by "SEX DRUGS AND DUBSTEP" and "DOWN TO FRAT" slogans (which, by the way, make me want to tear your t-shirt off your body, and not in the good way), I felt like I was entering some weird pool of hypermasculinity, which hasn't been all that uncommon at shows like this lately. There was definitely a much larger male than female representation; probably about 70% of the crowd consisted of men. If you're looking for a sausagefest, apparently a Nero show in Boston is exactly where you want to be. But there's something really, really cute about a bunch of bro-dudes slowly giving in to the beat and dancing. Sure there were guys who were in it to lure in the small selection of ladies, but for the most part, everyone seemed to primarily be in it to let off steam and dance. 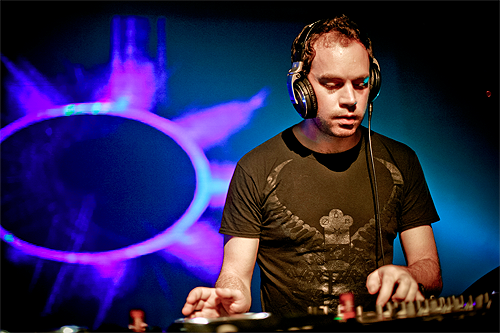 Photo of Nero at Royale courtesy of Natasha Moustache.

It's nice to see a fairly mainstream revival of this sort of thing; finding your ability to dance unrestrained, without worrying about technical skill or how you look, is a wonderful thing. And that's why I'm a fan of the dubstep scene, broadly defined, and EDM scene in general: no one's really expecting you to dance or behave a particular way. For someone who used to sit aside and pop balloons with her date at middle school dances, that's progress. (And I think a lot of us are nerds at heart. Why else would we be so into pop music from outer space?) And even though a certain subset of the music referred to as "dubstep" is drawing a new kind of audience, moving away from the black-leather-jacket clad gothy ravers who I would be more likely to count myself amongst to the neon-clad candy kids and frat boys in club-appropriate button-ups, I don't think the scene is losing its nonjudgmental demeanor.

The dissolution of bro identity was set to the same tunes I've come to expect from Nero; having seen them three or four times now, I've realized that they basically play the same things each time, with slight variation, but that's okay. It's sort of akin to a rock show in a weird way; for bands that don't have an enormous back-catalogue, you sort of know what you're going to hear. Nero has a solid set of poppy singles, and it's nice knowing that your favorites are going to be played, with the things in between offering an element of surprise.

System of a Down
- Chop Suey

They dropped heavy hitters from their recent Welcome Reality album (they opened with "Doomsday" and "Guilt" and played pretty much all of their singles as far as I can remember) intermingled with heavy tracks both popular and unfamiliar (Steve Aoki and The Bloody Beetroots "Warp" gets played in, like, every party music set ever, and I don't think I've ever seen Nero not drop Flux Pavilion's "Bass Cannon" since its conception). Welcome Reality track "My Eyes" stuck out as a track that played an especially important role live when I had sort of brushed over its presence on the album They closed things out with System of a Down's "Chop Suey", not so surprising given the trend of playing Rage Against the Machine and The Prodigy to evoke nostalgia in the crowd. 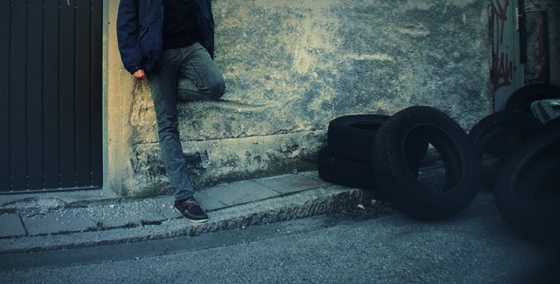 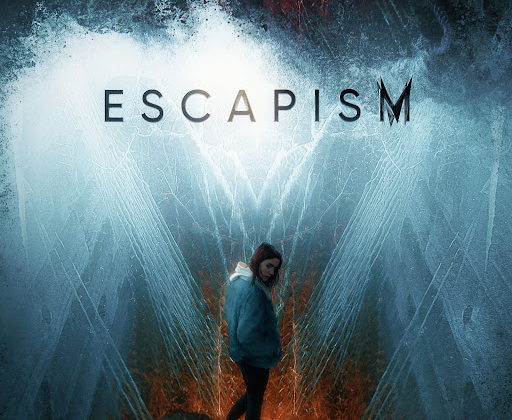