Denver-based indie-pop outfit Tennis are scheduled to release their sophomore album, Young & Old, via Fat Possum on February 13. As time creeps closer to the release of the Cape Dory follow-up, Tennis finishes off 2011 with a soft bang with the recent release of their own cover of Broadcast's "Tears in the Typing Pool," a cut from the band's 2005 Tender Buttons release.

"Broadcast have been a huge influence in our band from day one. Bassist James Cargill and drummer Steve Perkins create, in my mind, an infinity of space that very few bands can claim. The arrangement of tones and instruments put Trish Keenan's voice just where it needs to be. Hopefully this homage of ours makes sense as Keenan will be sorely missed."

Along with the release of the new cover track, Tennis released dates for their upcoming spring tour to promote Young & Old.

Listen to Tennis's version of Broadcast's "Tears in the Typing Pool," and check out the tour dates below. 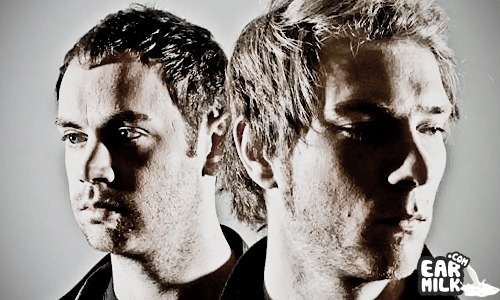