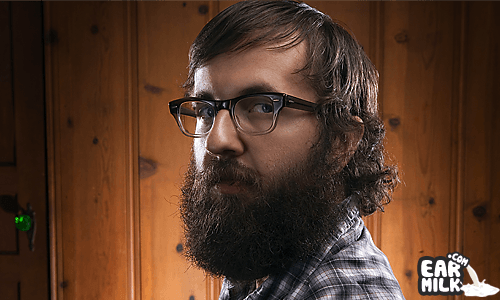 I'm not a huge fan of the "new" Kanye West style (circa 2008 and present) but I still think he puts out a good song every now and then. But one song I didn't really care for was "Heartless" even though its pretty catchy and most people will remember a few of the lyrics. But now i have to eat my words because after listening to William Fitzsimmons' version of the song; I realized that the lyrics were actually good. This cover was released right at the beginning of August but I know some of you guys havent heard it yet. This version is truly beautiful and its nice to hear an indie version of it. Check it out below: