New Zealand-based indie rock outfit The Veils, led by emotive songwriter Finn Andrews, returns with their first new single in years. Called "Undertow", the slow-burning song is the first taste off of their highly anticipated new album And Out Of The Void Came Love.

"Undertow" is a dazzling track filled with an unmistakable moodiness that entices the listener with every note. The song was created in the midst of personal turmoil for Finn Andrews. He had just broken his wrist and didn't think he would ever write or perform music again. "Undertow" details the autobiographical creative impulse that is found inside of him. He confides, "Both my parents are writers, and though I am grateful to it for the life it continues to afford me, it is a complex genetic inheritance." Lyrics including, "they did their best to try and warn me / and all it takes / is all my love / it's in the blood" narrates the highs and lows of making a living as a creative but how his desire to continue writing music is inescapable. "Undertow" thrills with pitch-black guitars, delicate shimmery piano and Andrew's unmistakable deep and soulful vocals.

The Veils is fronted by singer-songwriter Finn Andrews and includes a rotating list of members. Andrews first landed a record label deal at the young age of 16 and has since released six studio albums and toured the world many times over. The Veils have further found success with Paolo Sorrentino, Tim Burton and David Lynch using thier music in popular film soundtracks. 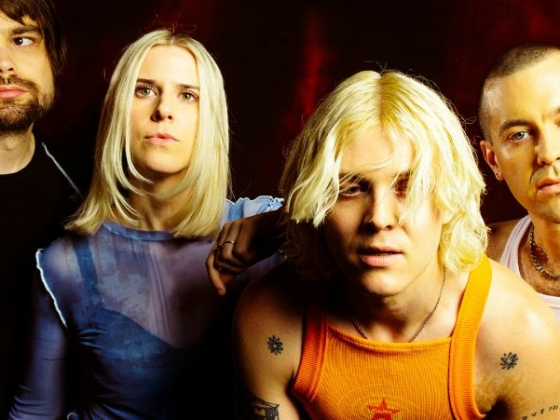 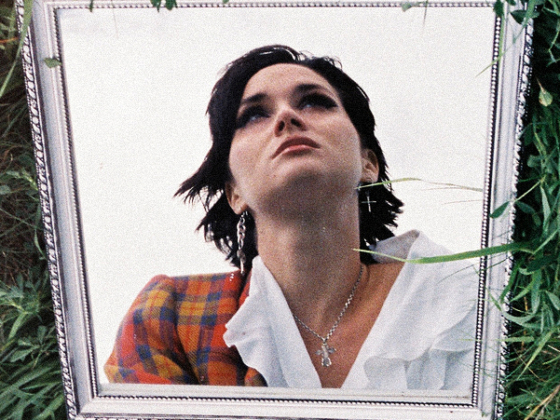