Filmed at Wrightway studios in Baltimore in a lush fuchsia room that adds to the vivacious vibes, the echoing track encapsulates Ford’s expansive vocal range as it moves from fiery to delicate with ease. With moody melodies and experimental hooks stretching through the track, this album is the closest Ford has come to crafting a pop record.

From 15 years crafting everything from the Gothic art-punk of Love Life to the soulful melodies of Mt. Royal, Ford’s solo work brought bittersweet harmonies and rich rhythms to life, capturing a streamlined yet versatile soundscape that leaves us wanting more. 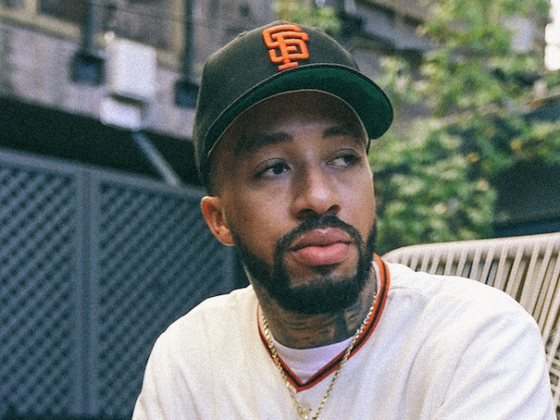 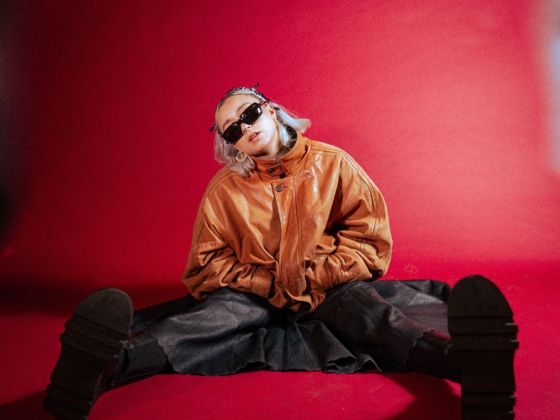