Alt-pop artist Summy just released her new visuals for "Said It After". The Arizona-based artist, who creates stunning cinematic music brimming with emotion and introspection, is known for her euphoric and colorful aesthetics, which take her fans into a bright new world of possibility.

Featuring glowing vocals and vulnerable lyricism over a kaleidoscope of electronic infused soundscapes, the song is as melancholic as it is beautifully radiant.

In "Said It After", Summy captures the deep sadness, turbulence and regret felt in a toxic relationship. Lyrics such as, "One minute you held me close // but now it's just getting cold again // I feel it // and I'd do it all again // to go back to the night, to the moment we had," narrates a relatable feeling of bittersweet longing once a relationship is over for good."

Summy further confides, "This is a song about being in love with someone whose words can put you into a deep trance by saying all the things you want to hear. Only to realize that it was all a cover up for their demons and battles that were placed on you and ultimately, broke you. So when their words come out again, they mean nothing anymore."

The accompanying visuals for "Said It After," feature Summy playing a fairy goddess in an imaginative world of her creation, complete with innovative character design, a vibrant color palette, and a fantasy-filled storyline. Summy adds, “I’ve always been very drawn to an ethereal and colorful energy for the clothes I wear and the makeup looks I do. I think one of the reasons why I’m more attracted to that kind of vibe is because it really helps me cope with my depression and mental struggles. It’s much harder to cry if you’re in fairy wings."

Summy is an artist and social media influencer who transforms her difficult emotions into otherworldly works of art. Since releasing music starting in 2018, the songwriter has built a dedicated fanbase through her infectious music and wild imagery. As a mental health advocate, she hopes her music will have a positive influence on people experiencing dark times.

Watch Summy's new video for "Said It After" and take a cathartic journey to a fairy dreamland. 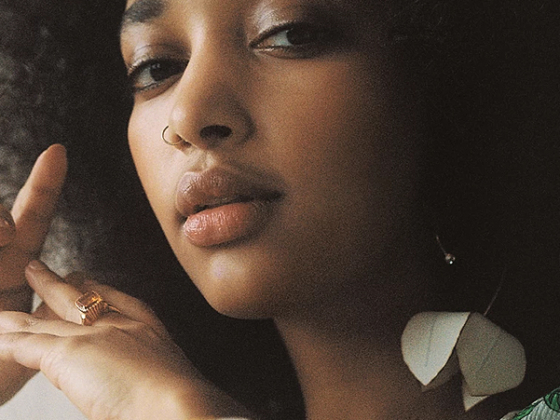