Jaz Valentino wades into "Life Waters" in his new release which is taken from his 8-track album JAZ’S BLUES (SIDE A). The somber ballad is a profound insight into his background and journey in this world—from personal loss, self-growth, and life changes, Jaz delivers a powerful message that listeners can relate to. As the title suggests, he uses the water element as a source of rebirth after going through a tumultuous period and the message is pronounced with the slow build-up of the record. It starts off with a somber piano progression and rises to a climax with heavy sparsely arranged drums and Jaz's pained melodic runs hitting the soul with every line and inflection.

The accompanying visual blends introspective motifs alongside images from Jaz's family alluding to the memories of yesteryears and the slow progression of time with change being the only constant variable. The aesthetics are moody, and ominous while the performance shots capture Jaz's unique style in its true element.  "Life Waters" is taken from his 8-track album which is the second full-length project in two years from the Grenadian-Serbian native, following last year’s introductory album Day 7, which led to Jaz Valentino reaching the milestone of garnering his first million streams on Spotify alone. The album was recorded between ATL and LA and serves as the singer's outlet after experiencing loss, depression, and being stuck in the doldrums for a certain period. 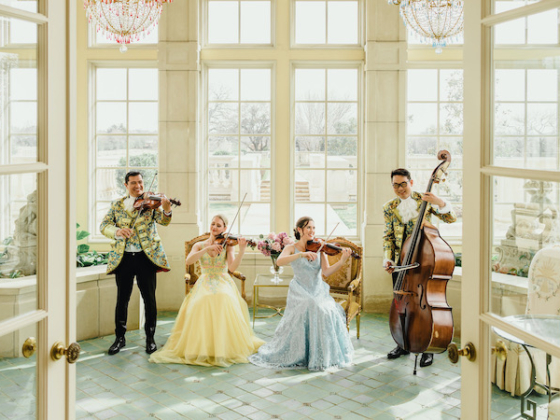