Los Angeles-based duo Lean crafts textured indie pop that is full of layered melodies and lush guitar riffs. Their latest single "Alive On The Outside", marks the return of the two, who have not released music in more than two years.

With "Alive On The Outside", Lean explores how emotions, time and place are fleeting. When we are in a happy and content time in our life it's hard to understand and accept that this can and will change. With lyrics including, "tracing figures in snow / only to melt away when time says so / alive on the outside / I can only do my best / but no one's really built for this," Lean uses the metaphor of snow melting to demonstrate the uncertainty and impermanence that is life. Sonically, "Alive On The Outside" is a guitar-driven melodic indie rock tune full of introspective lyrics and warm soulful vocals. Sweeping synths and dreamlike hazy soundscapes collide for an unforgettable musical escape.

Lean is composed of Kyle Mccammon and Stephen Johnson who met in 2016 and quickly connected over their strong affection for 90's hip hop and rock. After releasing a series of singles, the duo shared their debut ten-track LP Years in 2018 to critical acclaim. "Alive On The Outside" is a slight sonic departure for the band with a fuller rock sound than previous releases. Take a listen to "Alive On The Outside" now and remember life is always transforming. 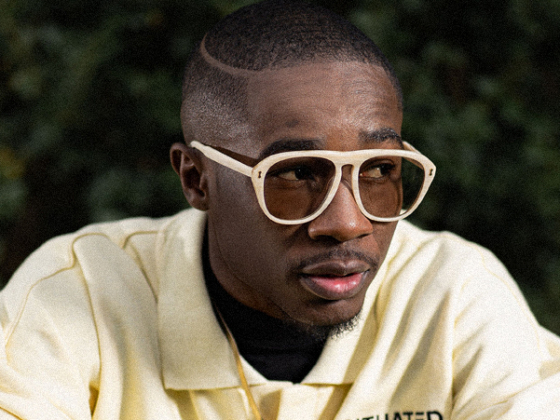