Liberia-born, Rhode Island-raised singer-songwriter Ivan Brooks releases his new song “Flowers”, paired with a music video. The record is a powerful R&B anthem for resilience and celebrating those who deserve to be handed their flowers. Bolstered by an ethereal and somewhat moody soundscape, Brooks reflects on the hardships we all face every day and how sometimes situations put a lot of pressure on one's shoulders but with perseverance, it could all pan out perfectly. Armed with a uniquely alluring vocal tone, Brooks flows seamlessly over the lush backdrop and delivers a heartfelt and soul-stirring performance while at the same time reminding us to receive the gifts we deserve while we are here.

The accompanying visual mixes performance shots of Brooks and a revolving door of characters going through the craziness of life. It details how people could easily fall into the doldrums but with just a bit of determination and resilience, the good times might just be one or two steps away.

Ivan Brooks is a singer-songwriter located in Rhode Island, originally coming to the USA from Liberia, Africa. He spent two years of his childhood life in Ghana, as a refugee, after escaping the horrible civil war in Liberia. Brooks and his family were one of the lucky few selected refugee families that came to the United States during that time. He grew up singing in a church choir in New York and Music became an escape from the PTSD caused by the war and the hard times he and his single mother faced. He was then discovered for his musical gift by local producer Justin Graham while singing in the neighborhood church choir and high school talent shows. Ivan went on to Win the 2008 Underground Music Awards in Time Square, alongside upcoming artists  Nicki Minaj.

“Flowers” is his latest release as he prepares to drop a new full-length project later this year. 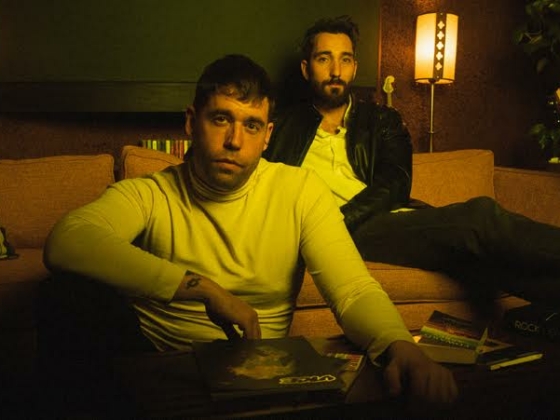 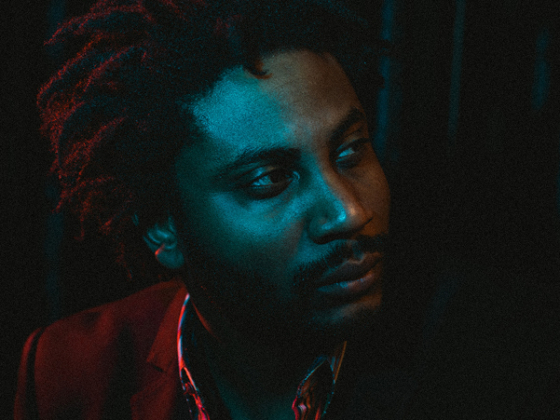 Jonathan Emile got some "Motivation 4 U"