Singer-songwriter BeMyFiasco recently put out her debut album Where I Left You, which is inspired by the singer's real-life experiences. She now returns with the focus track "2 Car Garage," a short heartfelt track that explores financial troubles and near homelessness.  The track which details her moving from Dallas to Los Angeles is done in BeMyFiasco's unique style and relays a relatable tale of misfortune that everyone can relate to over a dreamy piano-driven soundscape.  Her soft vocals really engulf the mellow canvas as she effortlessly floats with her sonorous melodies which rise to a plateau in the chorus section.

The video's animation was done by a young North Carolina artist by the name of Tàvia McMillan (aka Cryptic Donuts) and it's quite solid. The hand-drawn and fluid style sure matches the singer's alternative style and also has a 90s animation aesthetic too. Here, we follow the singer as she settles in her new home only for a small mishap to occur leading to her being ejected from her home, and to make matters worse, her car being towed, resulting in the loss of both her home and car.

"2 Car Garage" is taken from Bianca "BeMyFiasco" Rodriguez's debut album Where I Left You via +FE Music/EMPIRE which was released on October 15, 2021.

Bianca "BeMyFiasco" Rodriguez is a singer/songwriter, kindergarten teacher, and an aspiring psychotherapist from Dallas, Texas. As a singer/songwriter she has worked with artists such as Lyric Jones's on her CTTA album opener "Face to Face", IAMNOBODI's "Let It Roll", Robert Glasper's "Violets", Little Brother's 2019 lauded comeback album May The Lord Watch. She also spent some time in Spain performing shows and commercials and she also lent her vocals to the TV show “La que se avecina” as a part of the choir for two episodes. 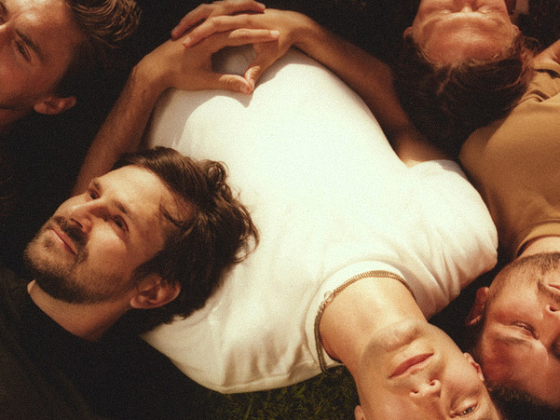 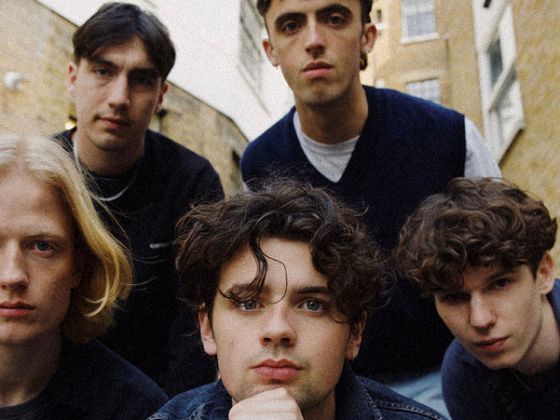 Plymouth's The Native hit the big time with "Blindside"