Asian-American hip-hop meets pop artist Star2 just released his new video for “Run Away. After releasing a series of romantic inspired singles with collaborators such as Luh Kel and Lil Poppa, "Run Away"is a stripped down, vulnerable song that shares the artist's heart-wrenching backstory and the many struggles he's had to overcome since he was just a small child as a Thai refugee.

In "Run Away, Star2 sends out a powerful message about the shocking catastrophes troubling humanity today. With bold vocals gliding over a mix of acoustic and effervescent hip hop soundscapes, this passionate piece seamlessly captures his despondency. So many of us can relate to the intense anguish he is feeling. Star2 speaks to that pain with soul-bearing lines like, “ It’s okay. It’s what I say to myself every day, but deep down I ain’t feeling okay. I’ve been putting on a fake smile everyday” As the world continues to be in a deep state of turmoil from the COVID pandemic, police brutality and now the war in Ukraine, the song couldn't arrive at a better time.

The visuals for "Run Away" evoke that same sense of sorrow, but also leaves us with hope, as he ends the video by stating, “pray for peace in the world”.  The video displays all the awful tragedies we are facing through a static lens. Seeing the immense amount of hunger radiating off the talent makes the viewer compelled to join in his fight for change.

Star2 grew up in a refugee camp in South East Asia. Raised without a mother and father he dealt with so much adversity in his life. No one should have to go through the challenges he did, but the silver lining is through it all he found strength. That courageousness can be greatly felt in “Run Away. He shares, “I wanted to write a song about the state of the world.  I was in the studio recording during most of COVID and in LA during the Black Lives’ Matter protests.  My family fled genocide, has experienced starvation and atrocities.  My neighborhood in San Diego is a crossroads for refugees and the problems of poverty, homelessness, mental illness and addiction. The chorus poured out of me – at my lowest point, I literally want to run away – to a place of safety. Most of the suffering in the world is heartbreaking and so unfair!”

Check out Star2's new video for "Run Away" and remember to remain hopeful and connected with others through the tough times. 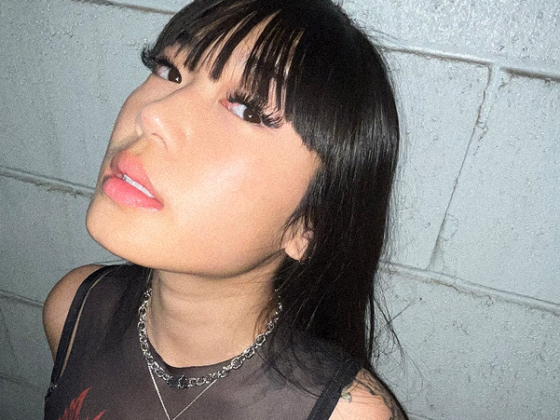 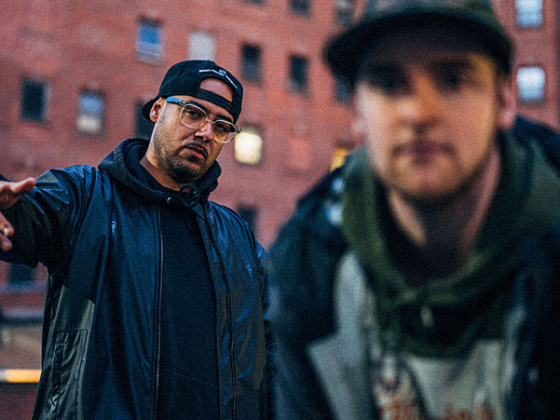