Emerging Jamaica, Queens rapper/songwriter Skip Rage is on a new wave as he blends the vastly different worlds of trap and house music on his new single "Out The Trap." It's an unexpected mix and it works like a charm as Skip Rage finds the right balance in the way he approached the song. He keeps the fundamentals of house music intact and makes use of a thumping bass-heavy beat ripe with moody arpeggios and pads as his canvas. He tones down the rapping and flips it in his own way by mixing screwed vocals underneath his natural voice which stays true to that classic Memphis rap style of the 90s.

The video is all fun as he calls out the entire crew for a special hang-out as he celebrates his wins. The style is straightforward and employs a series of fast cuts, performance shots that captures Skip Rage flossing and jubilating with his squad. The visuals end in a house party in a trap house which on paper looks ironic but on screen, it's just a typical day for the gang. The aesthetic is organic and abstains from extraneous or unnecessary visual effects. Sometimes, simplicity goes a long way. 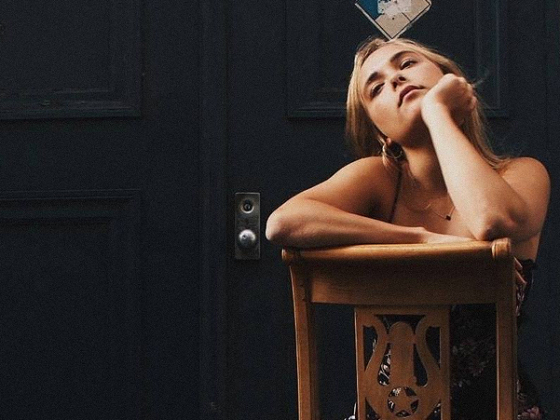 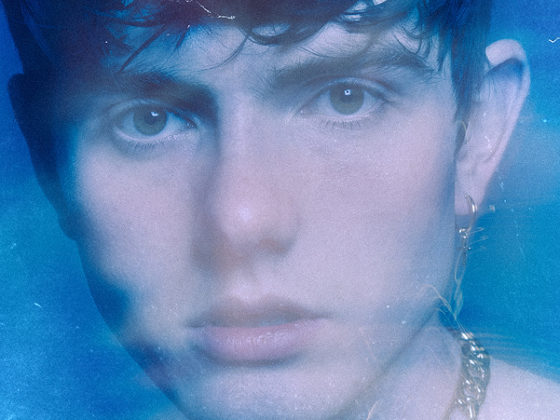