Toronto born singer-songwriter Abby Sage has not had a typical beginning to her career as an artist. Growing up with a musician as a dad, Sage began recording songs as early as high school. However, she would upload these songs to Soundcloud privately, not allowing anyone else to hear them. It wasn't until Sage mistakingly uploaded a track publicly and received an outpouring of support when she discovered her talent was beyond ordinary.

Having released several singles such as "Holy Water" or the more recent "Smoke Break," Abby Sage has demonstrated songwriting skills far beyond her years. Her personal lyrics over soft production allow her to sit perfectly in the pocket between indie, bedroom pop, and soul. Now, with the release of her newest single, "Wasting Away," Sage has peeled back another layer into her perspective on relationships and dealing with emotional trauma.

"Wasting Away" consists of a simple and somber acoustic loop, with poignant, introspective lyrics layered on top. Sage explores the root cause of her inability to commit to a relationship, highlighting the importance of focusing on oneself before others. Perhaps her most personal track yet, the imagery and intimacy of this record allow the listener to truly connect with its message. "I almost wanted you here to stay / But I got a headache and you got impatient / You're running while I hit the brakes." Through lines like these, Sage beautifully divulges her entangled emotions while evaluating the difficult circumstances in which she finds herself.

Sage also shared her own perspective on the track's meaning: "Wasting Away is about wanting to start a relationship but recognizing there is a lot of self-work to handle beforehand. The song is hopeful in a sense but recognizes what the reality is right now. On one side of the relationship, the partner is ready to move forward while the other recognizes needing to address their own issues beforehand."

Click here to listen to "Wasting Away" from Sage's upcoming six-track EP, Fears of Yours & Mine, releasing soon. 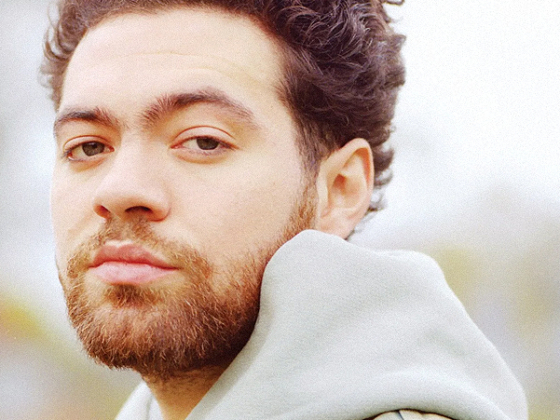 Wiki, Reed, and Hunnaloe share their "Highs and Lows" 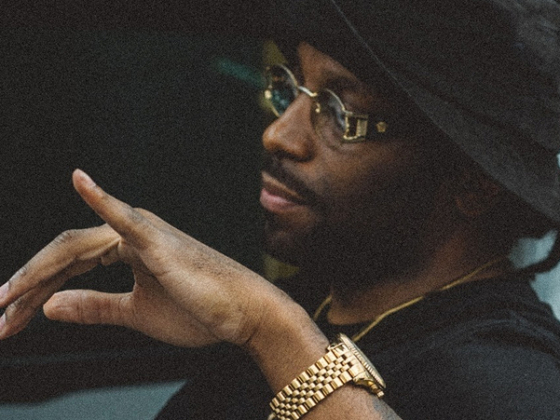 Skip Rage is having fun "Out The Trap" [video]