The maiden voyage for any artist can be a daunting one, they're putting their creative personality out into the world, which can be a very exposed position, and until their following release, it's all that defines them. In the case of Bristol-based newcomer Olive Featherstone, it defines her as an articulate storyteller, who romanticises life in a charmingly relatable fashion and leaves you yearning for the next ensuing part of the story.

Sharing both her debut single and the first taste of her album, I Was Wondering, Lost, which is planned to release later this year, "Opium Requiem" draws you into her left-of-centre indie soundscape and emotively rich narrative with wistful aplomb.

“I wrote this song at the end of a turbulent relationship with someone who would be awake whilst I was sleeping in the same room – he’d be sat by the window, smoking and watching people go by," Olive shares via an email statement. "I always thought that symbolised the distance we had between us in that relationship.”

That tender symbolism is applied from the word go, as a softly strummed guitar lays a soft bed for the sweetly vulnerable vocals to lay upon, with each thoughtfully placed word setting your mind ablaze with its effortlessly vivid imagery. The instrumentation slowly fleshes out, with the drums applying snappy, swaying rhythm and further guitars embellishing the vocal with a melodious to and fro.

As the track bubbles into the chorus, her voice climbs to a soar, maintaining the heartstring-pulling refrain but with its emphatic delivery coalescing with the instrumentation, it draws the tone away from the dejection towards a dutifully rose-tinted melancholy. In the same manner as to how friction builds towards the end of a relationship, the intensity builds with each passing cadence, reaching an exasperated plateau in the final chorus, which then enchantingly dissolves back into where it all began. 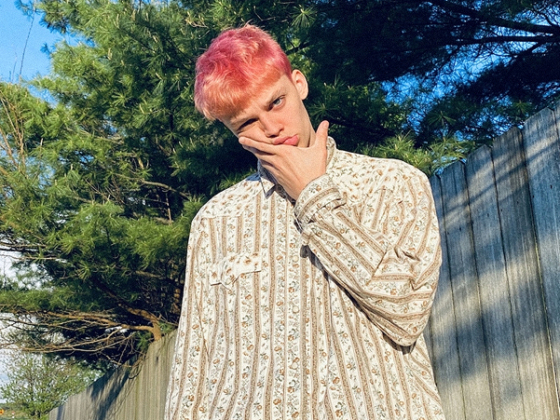 Indie duo Worry Club checks back in with their reflective new single, "Bleach" 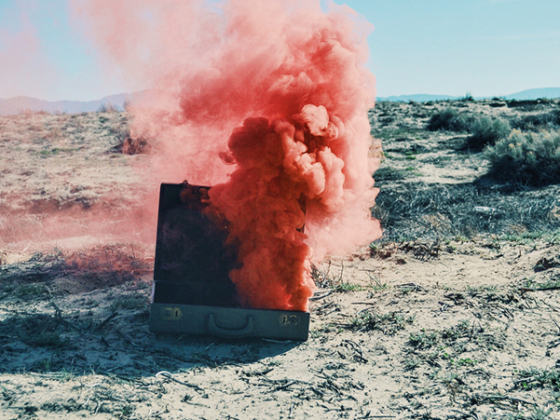