Trapper Schoepp's new video for "Little Drop of Medicine" highlights the changes of the season with darker, poetic undertones.

Schoepp recently dropped his album May Day, a project that encapsulates that feeling of growth and change that comes with the seasons. It's fresh and new with these haunting feelings. His video for the standout single "Little Drop of Medicine" arrives just in time for summer. It feels like a rebirth but one that can't entirely escape the past.

His smoky voice perfectly compliments the thunderous guitars that really drive this song. The chorus builds in intensity and urgency. It feels like he's chasing a release he can't seem to find. The song is dripping with biblical allusions, he sings, "Go to the garden, that's where it starts, with body and blood, flesh and heart."

The coordinating visual directed by Carol Brandt features a new take on the Garden of Eden. The symbolism of the apples in the cold, frigid background, a wall of temptation, shows a chilling take on the theme. As each apple explodes, it feels more visceral.

Trapper Schoepp released his own line of gardening seeds in conjunction with the new tracks and he will be playing at Summerfest in Milwaukee, opening for Wilco. 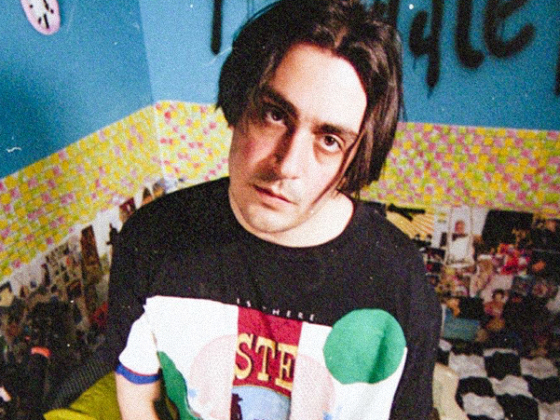 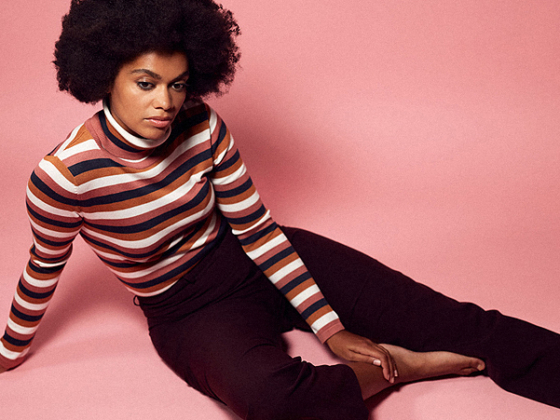