Something must be in the water in Florida. Over the past ten years, the state has become known for creating rising stars. With the likes of Denzel Curry, Kodak Black, and Ski Mask all coming out of the area it's undeniable that the state has become a breeding ground for future music powerhouses. Looking to join the likes of these musicians, Florida native and self-declared “horny-pop” artist ALX (aka Alex Fike – Dominic Fike's confident & unfiltered younger brother) has just released his cheeky new single "Right Guy" ahead of his forthcoming summer EP ‘YES’.

After releasing his debut EP in 2020, ALX returns with his new single which plays with the age-old idea of "nice guys finish last". The single is rife with ALX's unique sound which meshes elements of pop and hip-hop together to create a sound all his own. From the very beginning of the single, his intoxicating vocals reel listeners in, and ALX keeps them there as he plays with his on-point delivery over top of layered guitar riffs. His earworm lyricism can be seen throughout the song as well as he tries to get into the head of the women he's chasing and find out if it's really better to be the "good guy" or "bad boy".

The accompanying music video perfectly compounds on the single as listeners see ALX from the beginning of the video singing "Is he the right guy" through a megaphone as he plays both the "devil" and "angel" on the shoulder of his life. Ultimately, he's able to use this image with his innate talent to create a video that is filled with the same level of creativity that can be heard through the single itself.

A little raunchy, adventurous, and definitely fun ALX took a unique approach throughout the release of "Right Guy" from the music video to the production heard throughout the song. Definitely stay tuned to his music as he's expected to release his next project in the near future. 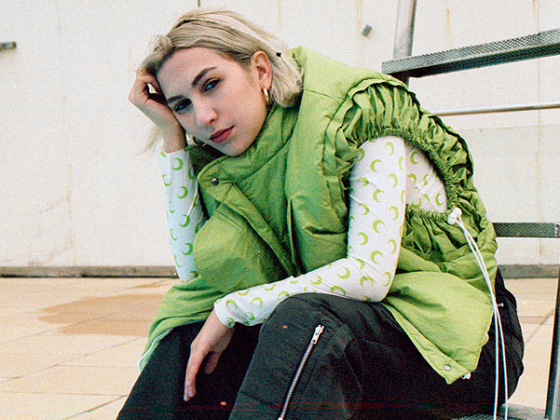 Get lost in the sun soaked nostalgia of HÅN's "sonic96" 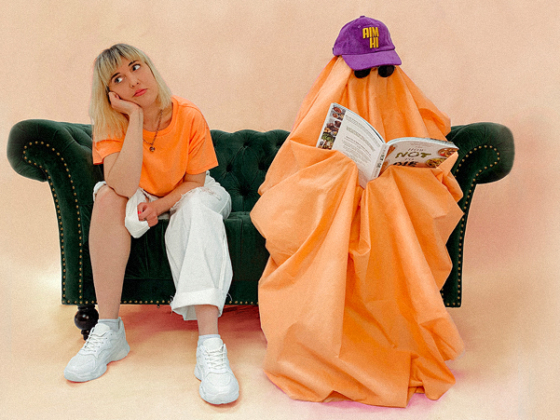