Total
0
Shares
0
0
New York's very own Lloyd Banks dropped his new album The Course of the Inevitable – whose title symbolically speaks for itself. As soon as you press play, you won't be able to escape Lloyd Banks' fiery bars and intense production. Every single track on this album is absolutely incredible.

Lloyd Banks last dropped an album in 2018, so it comes to no surprise that the anticipation for The Course of the Inevitable was tremendous. This latest project, has the emcee dropping 18 tracks of pure fiery bars that will have you speechless, leaving you in awe. 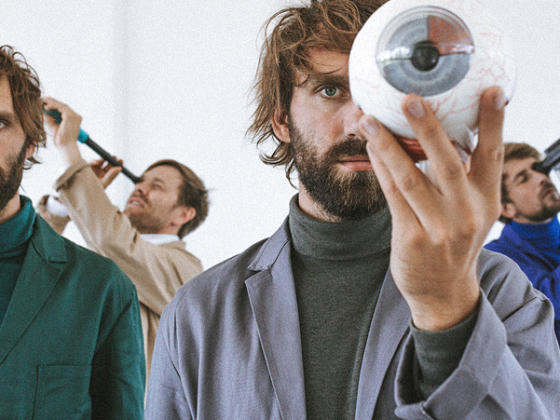 LIONLION look at "What Remains" with cinematic visual [Video] 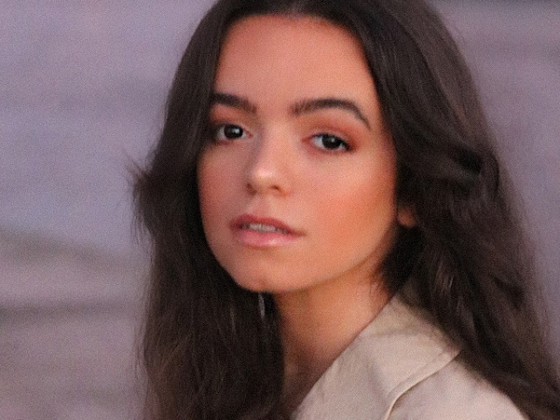