Known for its prowess in all manner of different disciplines, Germany is one of the world leaders in engineering, and whilst this might be an eye-rolling leap, German alt-rockers LIONLION take that national aptitude in their stride by engineering one sensational release after another.

Led by the twin-brother duo of Matthias and Michael Rückert, their critically acclaimed debut album The Atlas Idea was a great introduction into their simultaneously contemplative and wholly emphatic take on alt-rock that often flickers between driving, addictive riffage and more downtempo, thought-provoking lyricism.

Three years on from that maiden voyage, they're back with another taste of their upcoming sophomore album, Perspective, sharing the striking "What Remains," which considers their creative impact on the world. “In the face of great professional uncertainty as artists and the question of relevance, we are challenged more than ever to look at what we can control," the pair share via an email statement.

Counting themselves in with pounding guitars and attention commanding synths that perform like a klaxon for the ensuing, rapturous musical endeavour, their articulate fusion of electronically charged rock swiftly establishes a swaggering, albeit pensive rhythm. Sweeping synths tint the distorted guitars with a melancholic hue, a facet echoed by the distinct vocal timbre that further compounds it with it's poetic, yet exasperated self-reflective lyricism. Mildy subverting the dynamic changes of the typical verse-chorus song structure, the tone deepens by trading in the guitars for keys reminiscent of "Strawberry Fields Forever," and just as you think the energy is about to plateau, the strut of the opening verse returns to pursue the engaging lyrical narrative.

This narrative is also perpetuated by the feature film calibre visual, a hallmark of a myriad of their releases, as it performs simultaneously as an artistic retrospective and as an eye-grabbing sci-fi flick.

Taking you through the sonic motions once again, the second iteration does deliver that explosive plateau that was previously anticipated, as "What Remains" unfurls into a dizzying, stadium-ready instrumental passage delivered by huge drums and iconic guitar licks, while lucid vocals float around in the back of your mind. Taking it's time with it's conclusion, it slowly fades out with a prolonged, texture-laden excursion that almost urges introspective thought on the tracks focus, bringing the energy back down with dutiful aplomb. 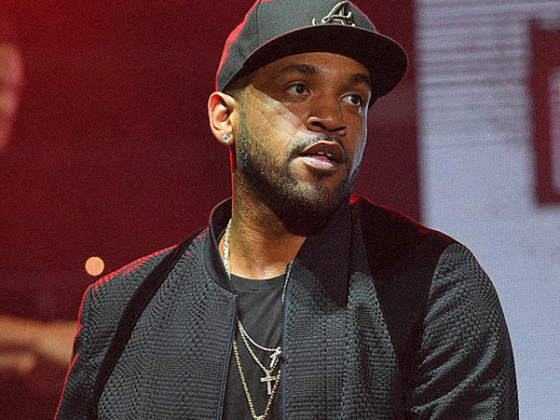